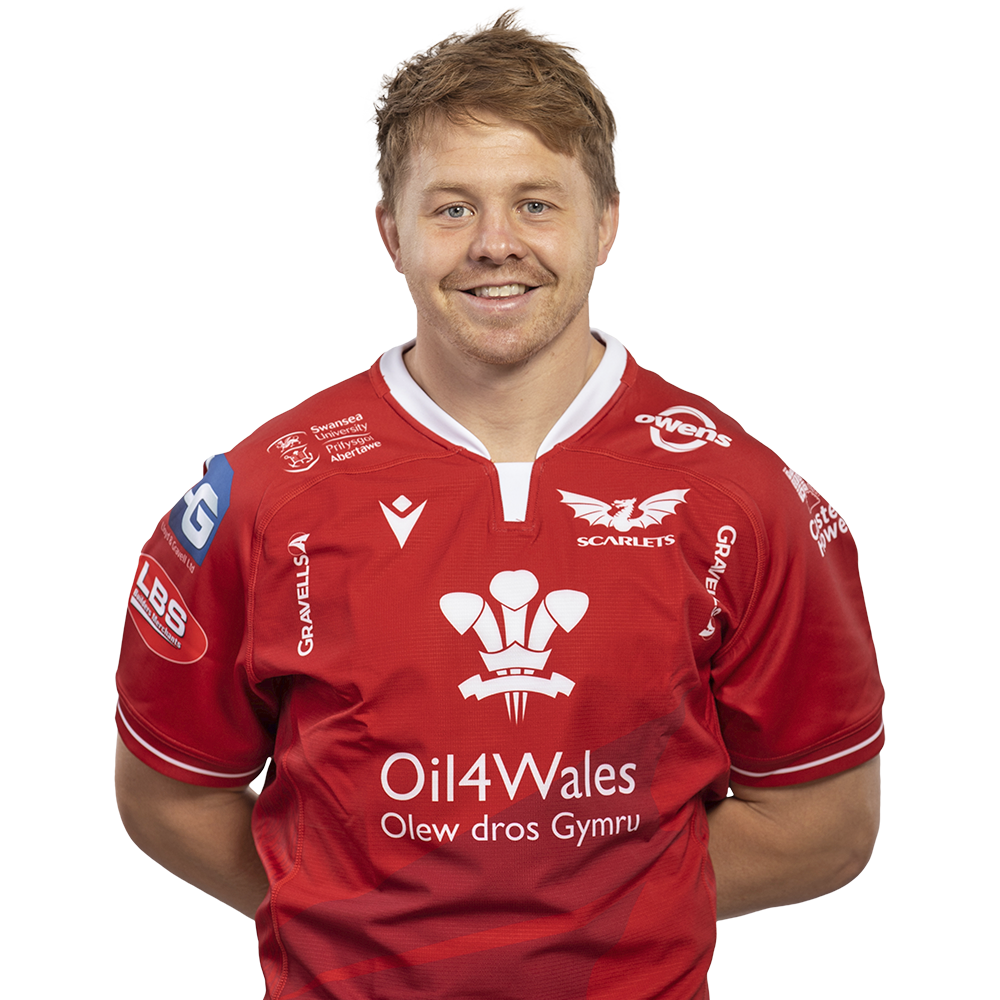 James ‘Cubby Boi’ Davies made his Scarlets debut in 2013 and has become one of the leading openside flankers in the Guinness PRO14. A former Wales 7s captain, Davies was part of the Team GB squad that claimed Olympic silver in Rio in 2016. A try-scorer in the Scarlets' PRO12 Grand Final triumph in Dublin in 2017, he won his first Wales cap against Italy at the Principality Stadium in 2018 and was man of the match in successive Tests on tour in Argentina the same year. Was part of Wales’ 2019 Rugby World Cup campaign and was last capped against Scotland during the delayed 2020 Six Nations clash in Llanelli.