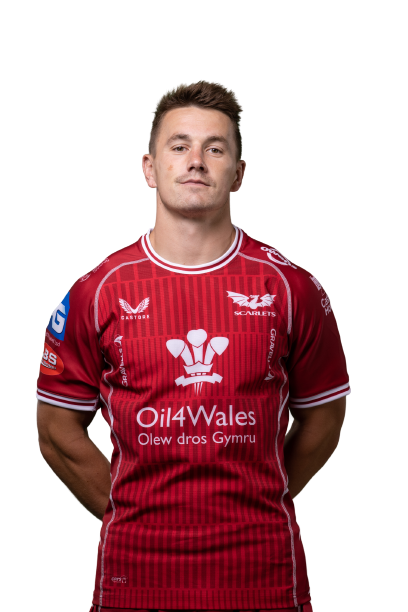 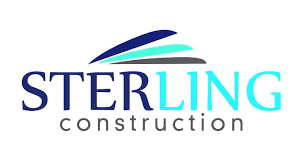 Since making his Scarlets debut in 2006-07, ‘Foxy’ has established himself as one of the leading centres in world rugby. A three-time Six Nations winner with Wales, Jonathan was part of the British & Irish Lions Test side in 2013 and 2017, named by his team-mates as the Lions' player of the series. He spent two seasons with French giants Clermont Auvergne, reaching a European Cup final with Les Jaunards. Returned to Parc y Scarlets in 2016-17 and was an integral part of the Scarlets' PRO12 title-winning side. After recovering from a serious knee injury picked up at the 2019 Rugby World Cup, Jon was part of the Wales side that claimed the 2021 Six Nations title and captained his country during the summer Tests against Canada and Argentina. Named Scarlets captain for the 2021-22 season, he joined Test rugby's illustrious 100-cap club last season.