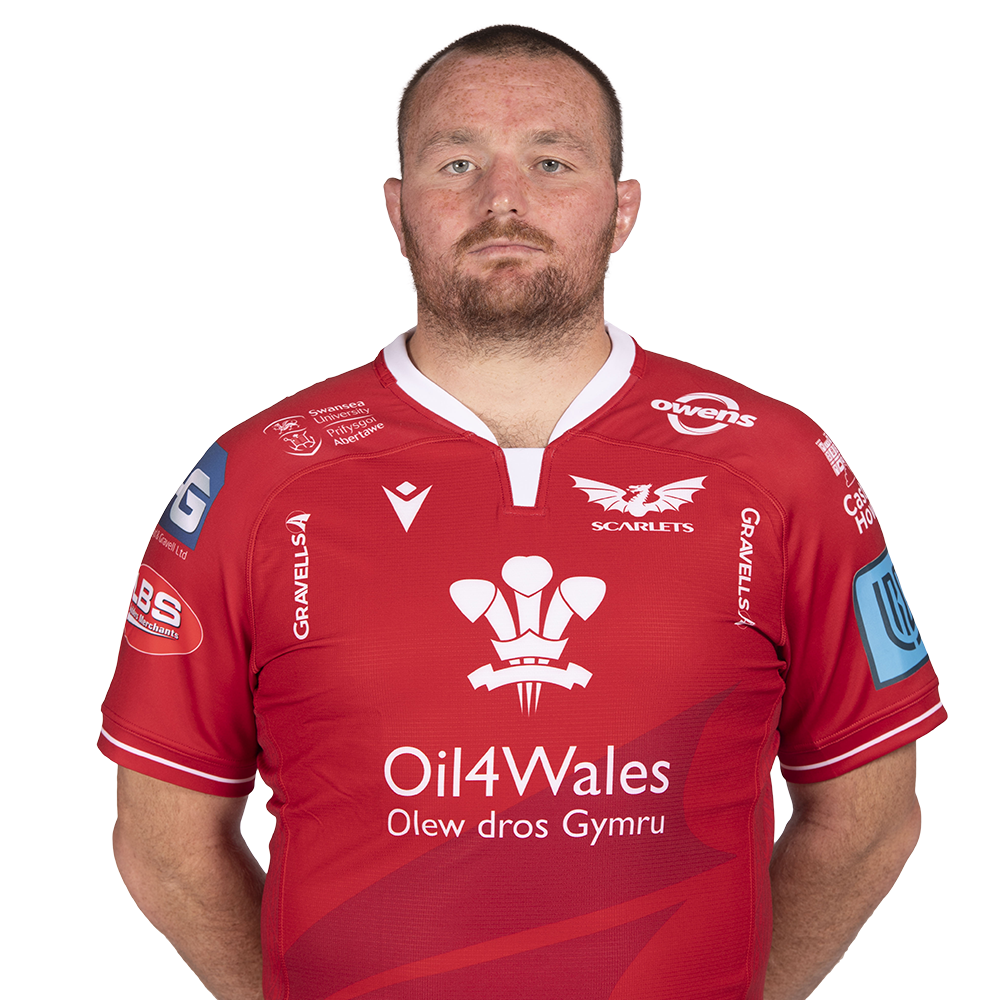 One of the leading hookers in world rugby, Ken has been at the region since 2004, coming through the Academy before making his senior debut two years later. Made his Test debut for Wales against Namibia during the 2011 Rugby World Cup and has been a virtual ever-present in the squad since. Selected for the British and Irish Lions tour to New Zealand in 2017, he captained the side against the Blues and was part of the Test match-day for the epic drawn series. The talismanic forward was named the coach's and fans' player of the season for 2018-19 and was Wales’ first-choice hooker at the World Cup in Japan. Has captained the Scarlets since 2014 and reached the milestone of 250 appearances in 2020. An integral member of Wales's 2021 Six Nations-winning side, he was named inN Warren Gatland's Lions squad for the tour to South Africa, featuring in all three Tests against the Springboks.