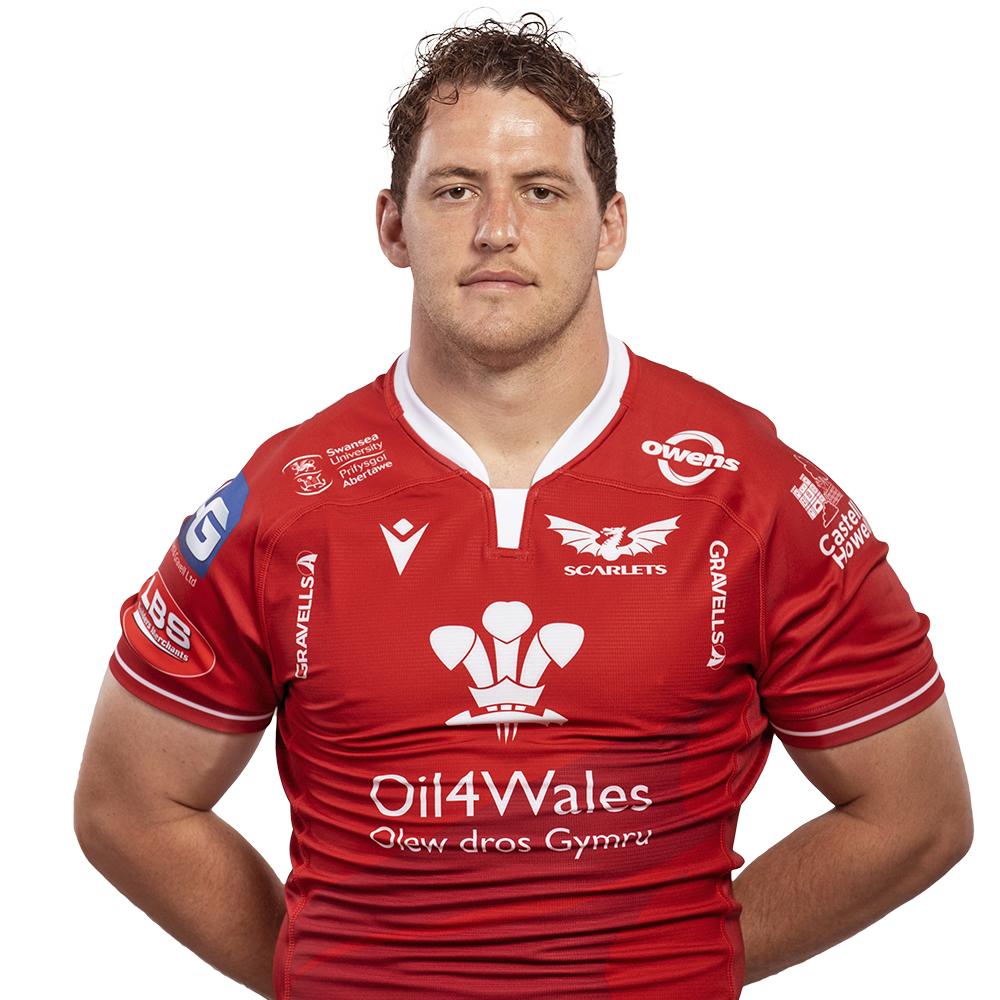 A product of Carmarthen Athletic RFC, Elias has followed in the footsteps of skipper Ken Owens, both at regional and international level. Made his Scarlets debut in 2014 and was first capped by Wales on the 2017 summer tour against Tonga in Auckland. A powerful, abrasive carrier, he was a member of the Scarlets side that started the Guinness PRO12 final in 2017. Has been a regular Wales squad member in recent seasons and featured at the 2019 Rugby World Cup. A member of the Wales squad that clinched the Six Nations title in 2021. he went on to captain the Scarlets during the Rainbow Cup.