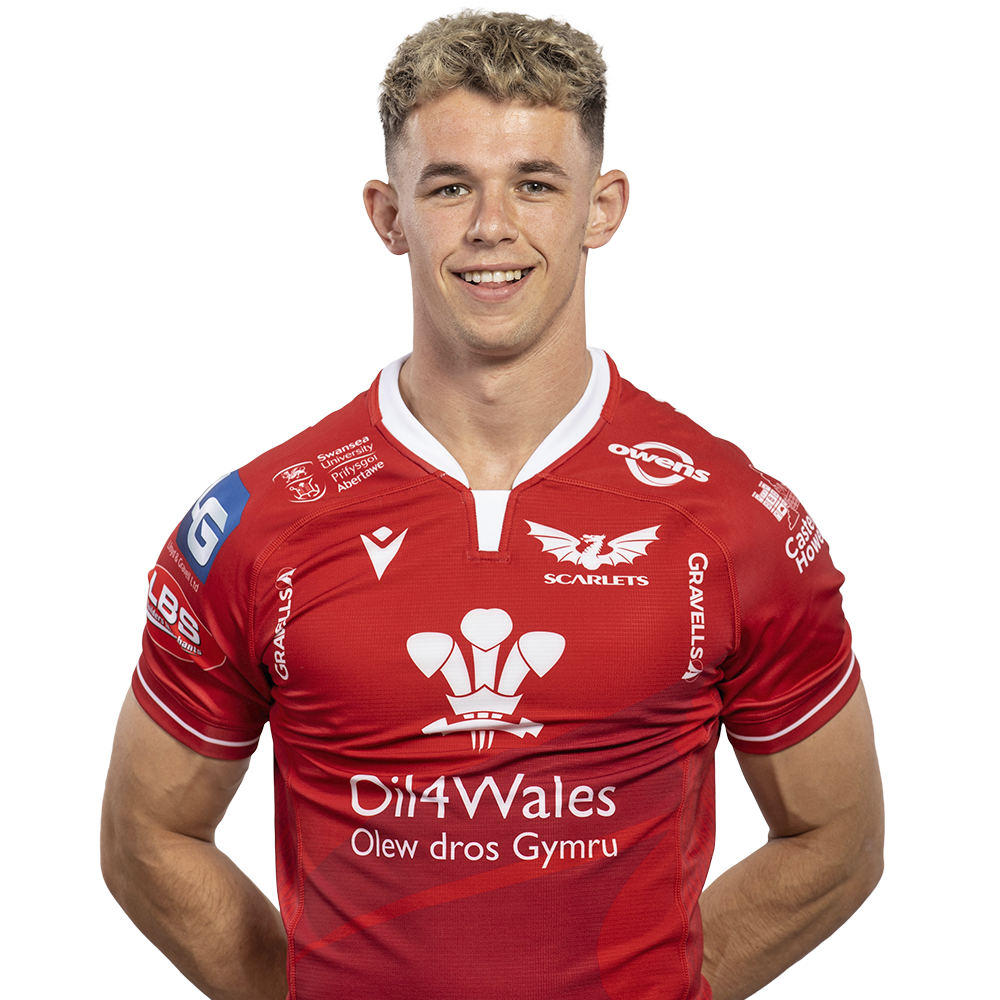 Tom is a versatile young back who has made a name for himself after coming through the age-grade system. After making his senior Scarlets debut during the 2017-18 campaign, Tom spent most of last season on the sevens circuit, catching the eye with a number of standout displays. Enjoyed a try-scoring home debut against the Southern Kings in February 2020, but it was in 2020-21 that he burst onto the scene, producing some spectacular performances that earned him his Wales debut against Canada in July.