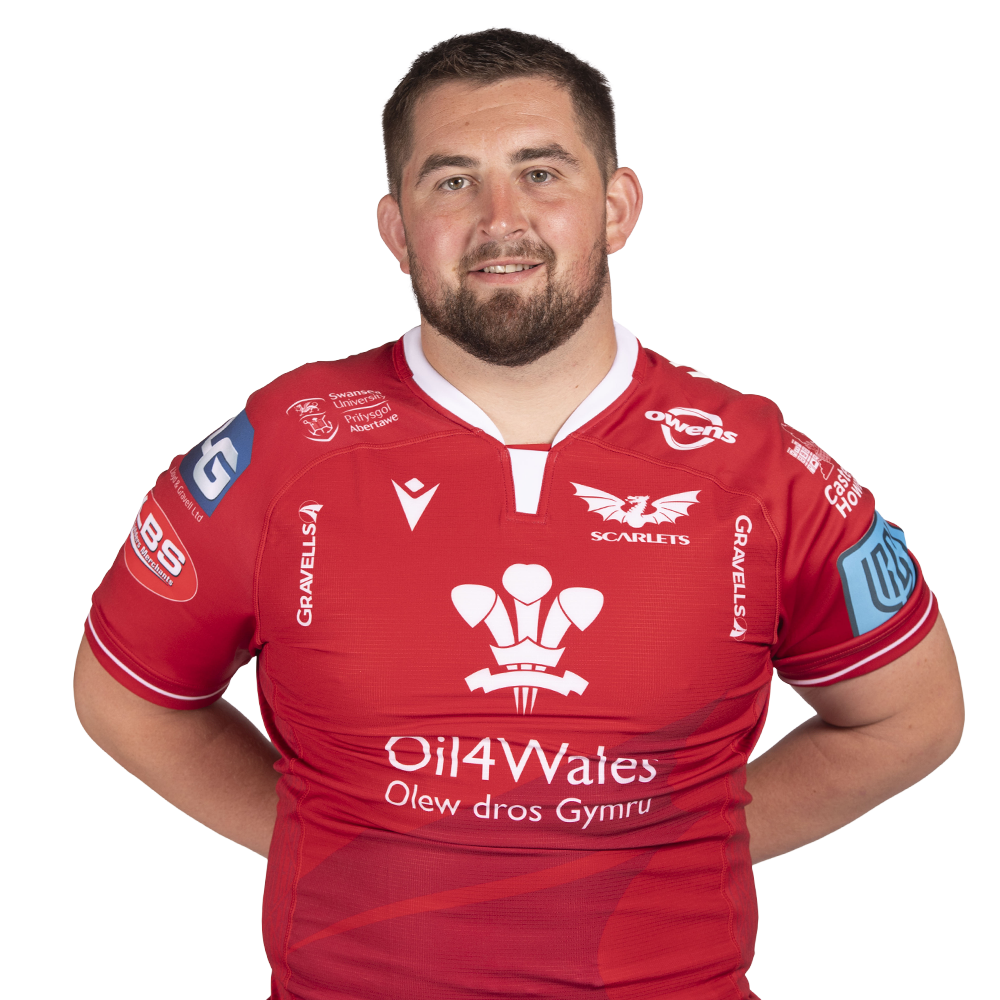 Llandovery born and bred, the prop from farming stock has become a front-row stalwart for the Scarlets and a regular for Wales. A string of impressive performances in Scarlets colours saw the loose-head called up for Wales' summer Tests in 2017, where he won his first cap against Tonga in Auckland. An ever-present member of the squad that lifted the Guinness PRO12 title in 2016-17, Wyn was Wales’ first-choice in the No. 1 jersey at the 2019 Rugby World Cup. His outstanding performances during the 2021 Six Nations triumph earned him a call-up to the British & Irish Lions tour of South Africa where he was selected for the final deciding Test against the Boks.