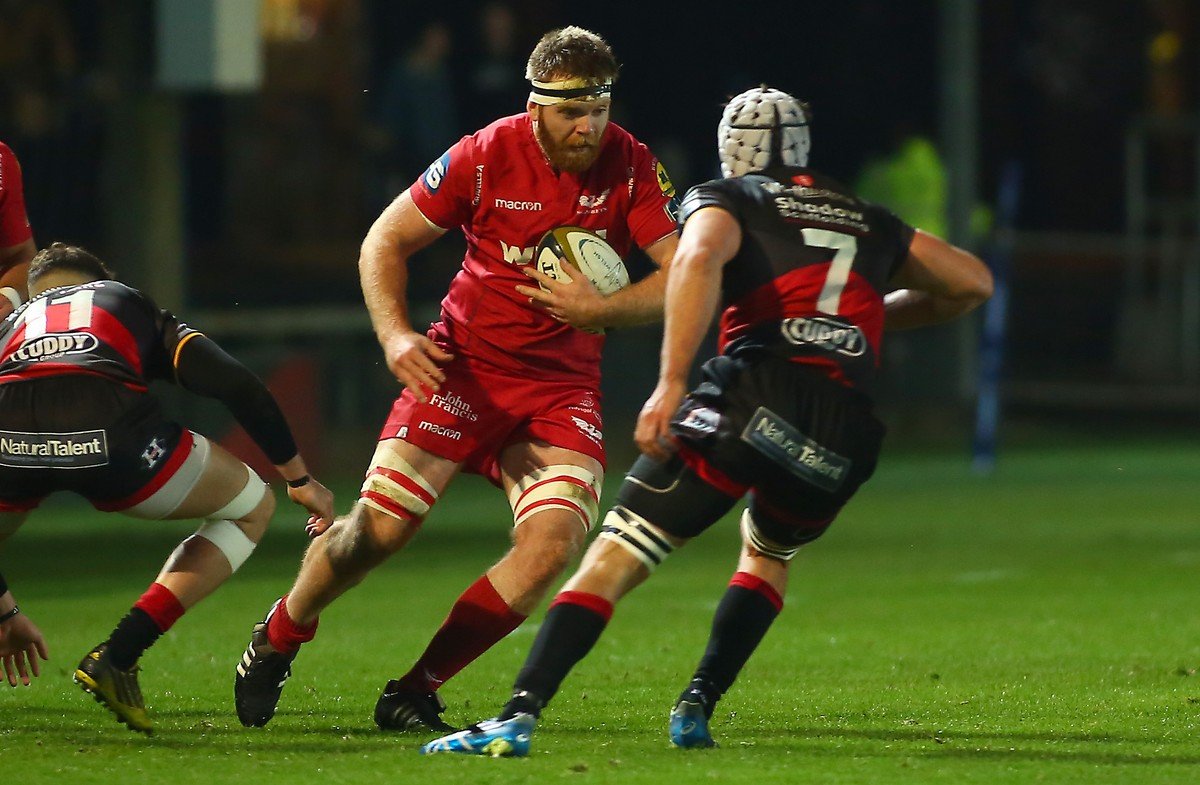 Former Wales Under 20s captain Tom Phillips will lead Scarlets Premiership Select in the third round of the British & Irish Cup campaign.

The Scarlets currently sit in the second position in their pool after securing a victory over Hartpury and a narrow defeat to Ulster A in the opening two rounds.

Pirates sit atop of the pool after two victories and nine points in the opening rounds of the campaign.