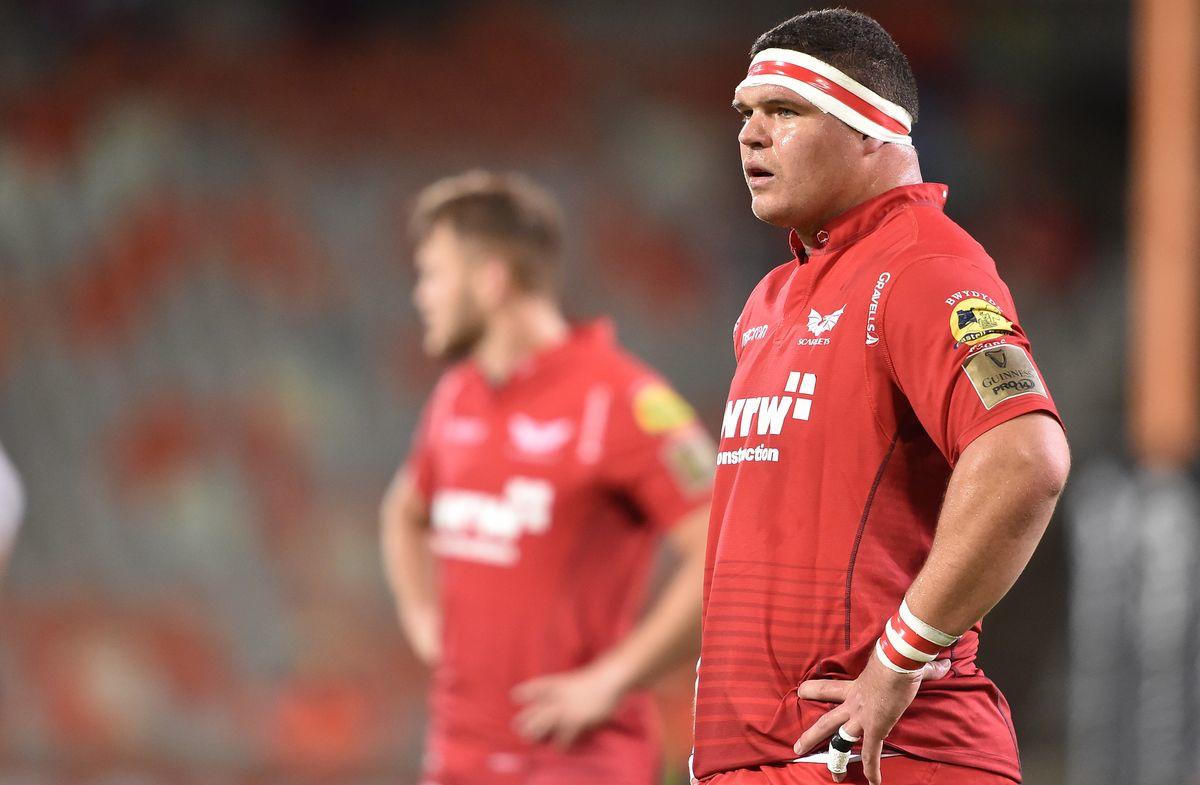 Scarlets secured a losing bonus point at Free State Stadium against Cheetahs in the second of their South African clashes in the Guinness PRO14.

The West Wales region was forced to make changes in a number of positions for both games in South Africa with a large contingent unavailable through international call-ups and injuries.

The region fielded three debutants in this evening’s clash against Cheetahs, newcomer Steven Cummins, young outside half Ioan Hughes and loaned scrum half Herschel Jantjies.

Speaking after the game head coach Wayne Pivac said; “I’m very happy. When you look at the circumstances that surrounded us on this trip I think the boys were a credit to the club tonight.

“From our point of view, to come here and score six points on the trip, we’re very happy with that.

“This Cheetahs team is a very good side at home and they’ve proven that with their record so far this season. We knew what we were up against. We had three games in this block without the internationals, we targeted ten points and we got them.

“We’re very proud of this group. The way they fought back and at the end of the game we were in it. For the Cheetahs to kick the ball off they knew they were in a game aswell.

“When you look at what other sides have done here, that result with the rearrangements to our squad, I thought the boys played very, very well.”

Scarlets return to Parc y Scarlets this week in preparation to take on Benetton Rugby in the Champions Cup on Saturday, kick-off 1pm.