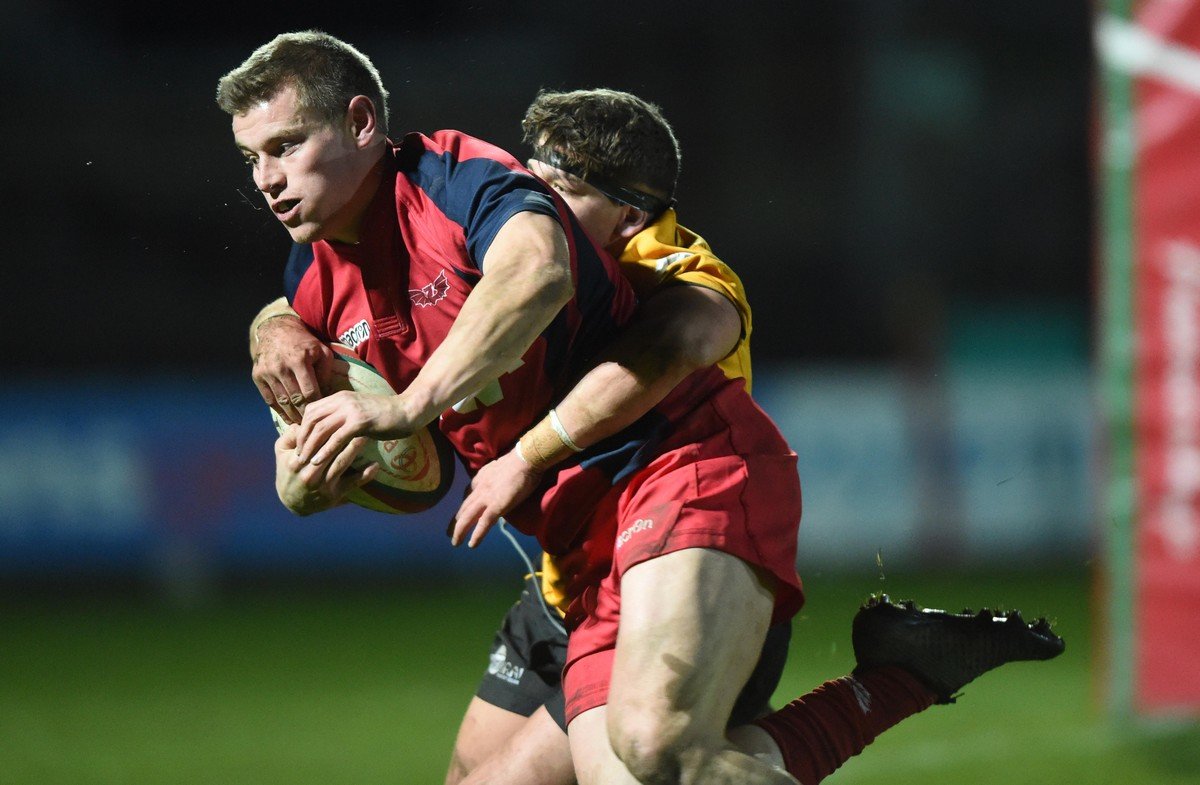 Scarlets Premiership Select head to Mennaye Field to take on Cornish Pirates in the second leg of the back-to-back British & Irish Cup games on Sunday afternoon.

Cornish Pirates, Scarlets Premiership Select and Ulster A have all secured two victories from the opening three rounds and are locked on nine points apiece, whilst Hartpury bring up the rear having lost all three opening rounds.

Scarlets Premiership Select head coach Euros Evans reflected on last weekend’s game saying; “Winning at home in this competition is critical and it was important that we got the win. Pirates had won first two rounds so made it almost a Cup game this early in the competition. It was really pleasing to get the victory.

“We will go down on Sunday with a little bit of confidence and see if we can pick something up on the road. It’s been a good start.

“We forget sometimes how young the boys are. They showed plenty of maturity and we controlled the last few phases of the game. Some of these young boys are definitely putting their hands up and pushing the senior players within the region and it’s looking positive for the future.”