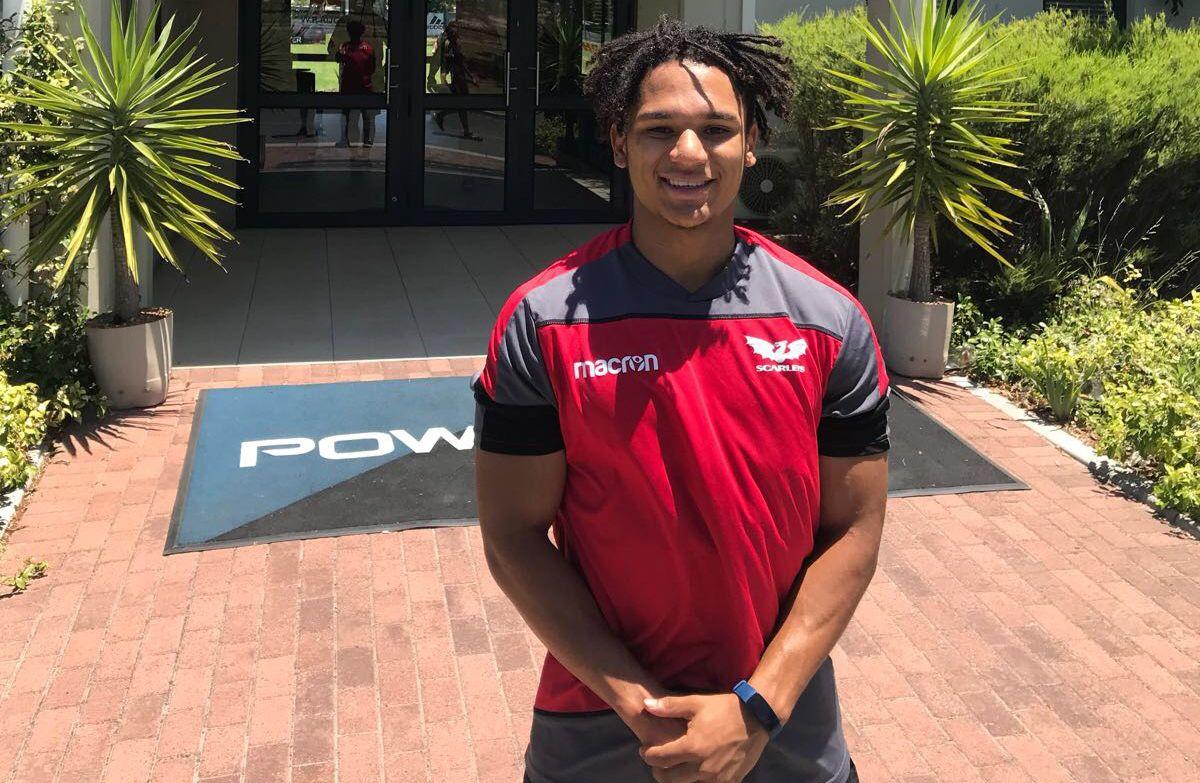 Scarlets have signed scrum half Herschel Jantjies on a short term loan for Saturday’s Guinness PRO14 clash against Cheetahs Rugby.

Jonathan Evans has suffered an ankle injury that is likely to keep him out for action up to six weeks leaving the Scarlets short of scrum half cover for the second of two games in South Africa.

Scarlets had to call on the expertise of former Scarlet Mike Phillips to cover the scrum half berth following an injury to Declan Smith and Aled and Gareth Davies in Wales camp.

Stormers halfback Herschel Jantjies has been signed on a short term loan for Saturday’s clash.

Head Coach Wayne Pivac said; “We’ve had to be creative and think outside the box with our halfbacks on this tour!”