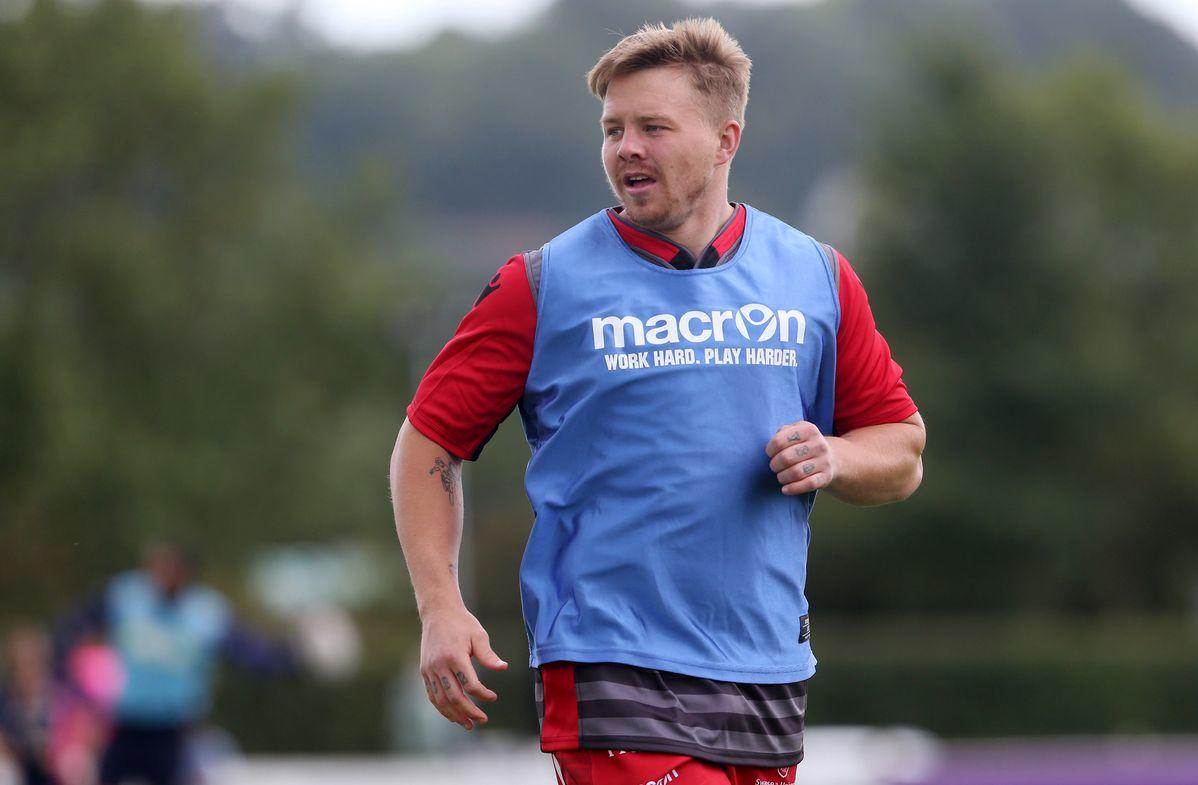 Davies, 27, is due to make a return to action during Scarlets’ Guinness PRO14 clash against Cheetahs on Saturday.

Fans favourite Davies was named in Guinness PRO12’s 2016-17 Dream Team having scored three tries and led the league in turnovers won with a record-high of 33.

Davies made his first regional appearance four years ago against Dragons in the Anglo-Welsh Cup campaign whilst representing Carmarthen Quins. He went on to make 22 competitive appearances for the Scarlets in his debut season as a professional, starting 16 games.

Commenting on the news head coach Wayne Pivac said; “James is a very important member of the squad both on and off the field and I’m over the moon that he’s re-signed with the region.

“He continually leads the stats tables and his general play has been magnificent. We look forward to continuing to work with him over the next couple of years.”

James Davies said; “It has been a frustrating start to the season for me on a personal note having to watch from the sidelines but I am pleased to have signed a contract extension with the Scarlets.

“It’s great to get back into the routine of things and back into side that’s doing well. We want to carry on the momentum from last year and positive start to this season towards the money end of the season.”

Jon Daniels, Scarlets General Manager of Rugby, said; “We are delighted to be in a position to confirm that James has extended his stay with the Scarlets. He is a big character both on and off the field and plays a pivotal role in the squad.”