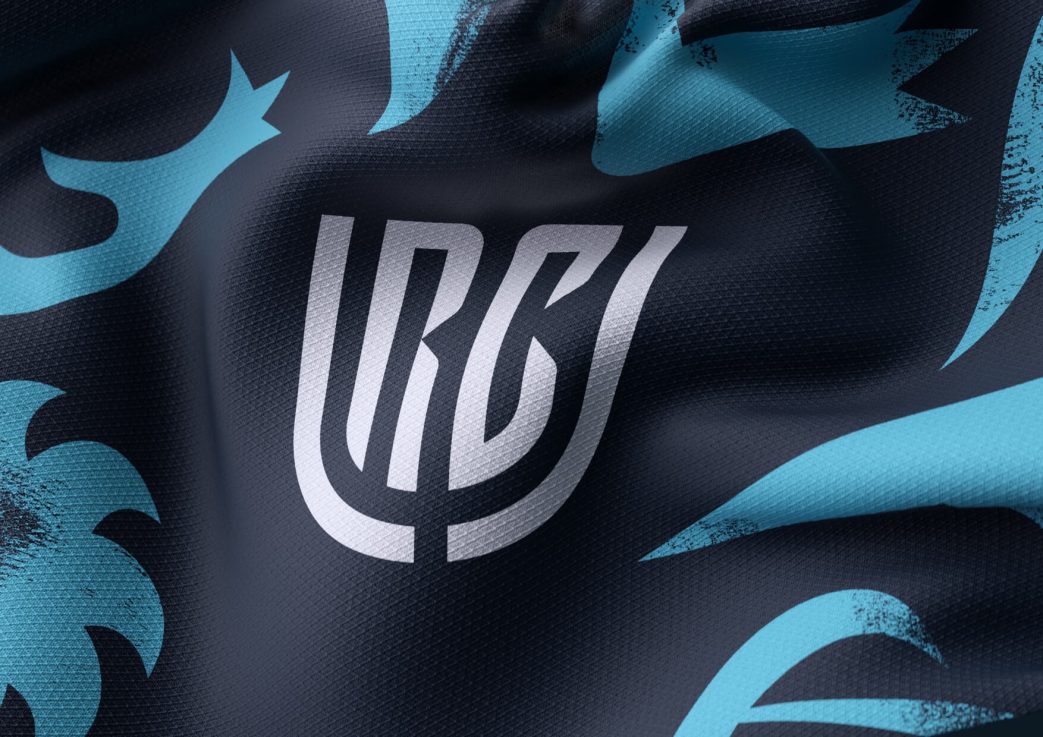 The United Rugby Championship will be available live on Free-to-Air in the UK with BBC Wales, BBC Northern Ireland and S4C showcasing the best of the new global league which kicks off on September 24.

In Wales, BBC and S4C will broadcast 75 per cent of the live games involving the Welsh regions, while BBC Northern Ireland will screen many of Ulster’s biggest home games live against Irish and South African opposition each season.  These agreements follow on from the Free-to-Air partnerships announced in the Republic of Ireland with TG4 and RTÉ. This will be supported by URC’s long-term partner Premier Sports, who will provide in-depth live coverage of all 151 games in both territories for the first time.

With the elite South African quartet of the Cell C Sharks, DHL Stormers, Emirates Lions and Vodacom Bulls ready to take on the best that Ireland, Italy, Scotland and Wales can offer, the promise of a new world-class league has generated a tremendous appeal for broadcasters and fans alike.

Martin Anayi, United Rugby Championship CEO, said: “Our agreements with BBC Northern Ireland, BBC Wales and S4C is a progressive move to broaden access at a time when we have made a transformative change to our league. Alongside our deals with RTÉ and TG4 in the Republic of Ireland over 75 per cent of games in those territories will be available live on Free to Air.

“This will provide a major uplift in our audience reach and increase the access for fans of all ages to connect with top-level rugby week after week. Over the next four years the exposure these agreements provide will be a great boost for our clubs as we establish the United Rugby Championship as one of the world’s leading leagues.”

Both BBC Northern Ireland and BBC Wales make a welcome return to the competition’s broadcast group while S4C’s partnership will run to 25 years by the end of this new agreement due to their remarkable support for the league that dates back to 2001  when they first broadcast the Celtic League.

The agreement with BBC Wales and S4C will run for four years and ensure that Welsh fans have access to at least two FTA games per round while the Boxing Day, New Year and Judgement Day derbies will be shared between both broadcasters each season.