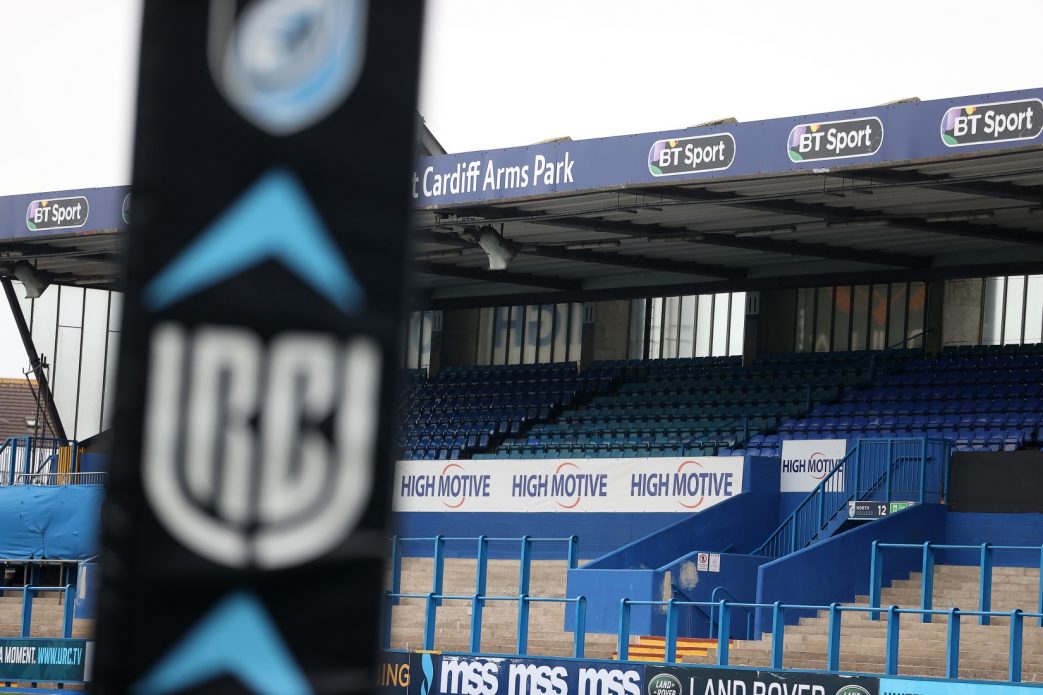 The Round 8 United Rugby Championship fixture between Cardiff Rugby and Scarlets that was postponed in December, has now been rescheduled.

The Welsh derby which was originally scheduled for Boxing Day will now take place on Saturday, April 9 at the Cardiff Arms Park with a kick-off time of 14:10 UK.

The game will be broadcast live on BBC Wales, Premier Sports, SuperSport and URC.tv.

Tickets for this fixture, and all Cardiff home games, are available at www.eticketing.co.uk/cardiffrugby

Details on the remaining three Welsh derbies yet to be rescheduled are expected to be announced in the near future.