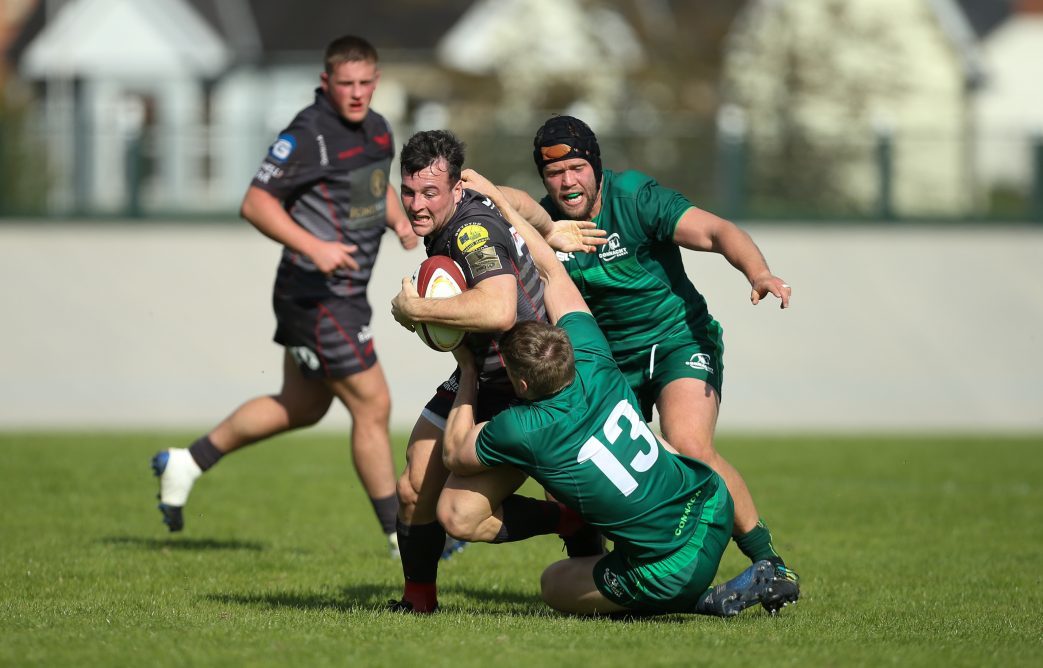 Richie Pugh has named his Wales Sevens squad that will travel to Dubai and Cape Town for his first season as head coach.

The former Sevens World Cup winner, who has stepped up from his assistant role since Gareth Williams took over as Wales U20 head coach, will hand World Rugby Sevens Series debuts to five players in Dubai next week – four of whom were recently part of the U20 programme.

Those four players join the programme from the regions, who view the sevens pathway as key to some of their young players’ development.

“Many will already know about Ryan Conbeer’s finishing exploits from a 15s perspective with Scarlets and Wales U20, and he’ll provide us with good firepower out wide. The Cardiff Blues pairing of Ben Jones and Dane Blacker in midfield are full of confidence and back themselves. Dragons’ Taine Basham up front has got a great skillset and footwork for a carrying back-rower.”

Scarlets’ Tomi Lewis has something of a head-start on his fellow young teammates, given the display he put on in Dubai last season in scoring seven tries over the course of the weekend.

As part of their preparations for Dubai and Cape Town, the Wales squad partook in a training camp with European champions Ireland a week ago which saw them compete in live game situations (watch WRU TV’s snapshot of the day).

Eighteen-year-old Jay Jones was originally spotted playing at Rosslyn Park Sevens, and has progressed through the sevens development pathway – much to the delight of Pugh. “We’ve been fortunate to have someone like Jay in the squad, who’s not necessarily an academy player or linked with a region. He was part of the Great Britain U18 squad, has played Rugby Europe for us and is constantly putting his hand up, especially with his attacking performance against Ireland last week.”

Luke Treharne will captain his country, ably assisted by vice-captain Afon Bagshaw. Pugh says: “Luke has got a lot of experience and the players look up to him. He can lead the team well and knows what to expect on the big stage. He’s backed up by Afon, who’s been in the programme over a year now and leads from front. They both set the standards and along with the rest of our core players they’ve been supporting the new players really well.”

Pugh believes there’s a good balance in his squad for the first two legs of the series, with Dragons and Wales U20s’ Joe Goodchild waiting in the wings as a travelling reserve. “When you add in Ben Roach, Cai Devine, Owen Jenkins and Will Talbot-Davies, I’m hoping all their experience will spur the boys on come next Friday. It’ll be completely different to the cold climate we’ve been accustomed to lately, so we’ve got to get used to the heat of Dubai and Cape Town very quickly.”

Wales will have a training game against Scotland on Tuesday next week, and Pugh suggests that come their first pool game against world champions New Zealand, some of his players “will be thrown into the deep end of the World Series”, with USA and Spain also to come.

However, he adds: “We need to expose players to these experienced teams, put them under that level of pressure in a top-level environment. This is what sevens gives them an insight into, and it’s fantastic for their learning.”