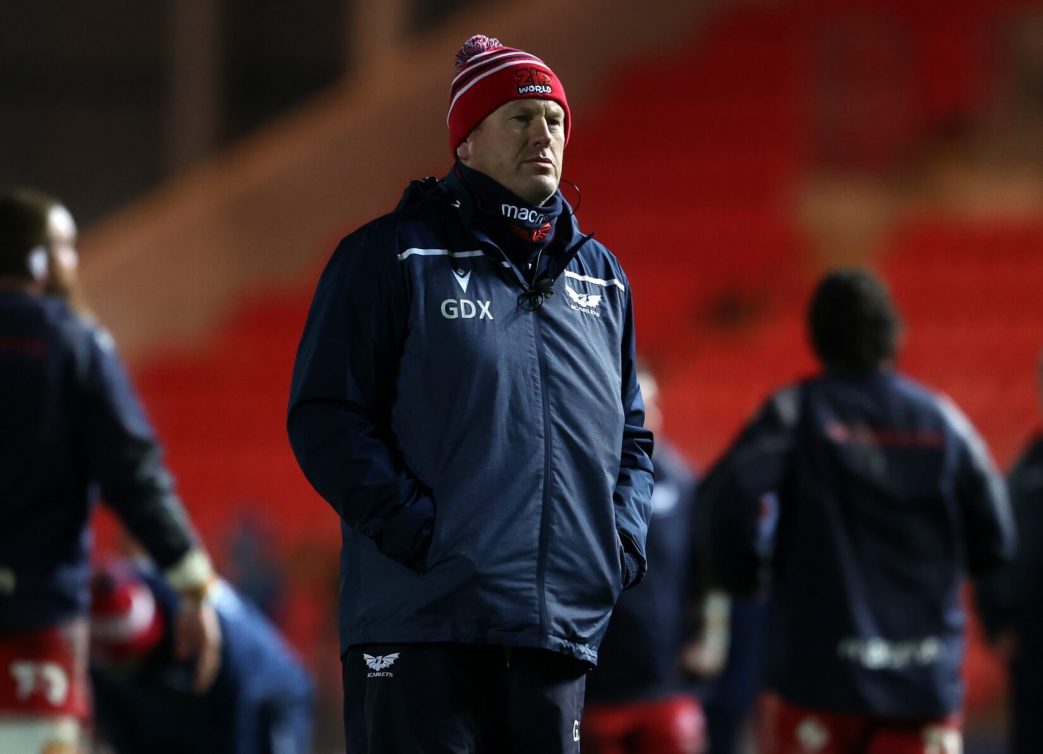 Glenn Delaney was left to rue missed opportunities after his Scarlets side fell to a 13-10 defeat to Cardiff Blues at Parc y Scarlets.

The home side enjoyed the bulk of possession and territory, but couldn’t make it count close to the line as they suffered a second successive defeat to their rivals from the capital.

“We had four or five chances on the goaline and didn’t take the points,” said Delaney.

“The intent was there, we just lacked accuracy in our execution. We had enough chances and we should be good enough to take those chances. We have got to be better in those moments.

“We know the Blues can defend, but we had enough territory and possession to score more points that we did and that was the main frustration. We have got to be better in the final five to six metres.”

Scarlets lost No. 8 Sione Kalamafoni to a head knock midway through the second half, but thankfully Sione was up and about after the match.

The game also saw the return of captain Ken Owens, playing his first match since suffering a shoulder injury against Glasgow in October.

“Ken got stuck in and brought his normal amount of energy. It is great to have him back on the field,” added Delaney.