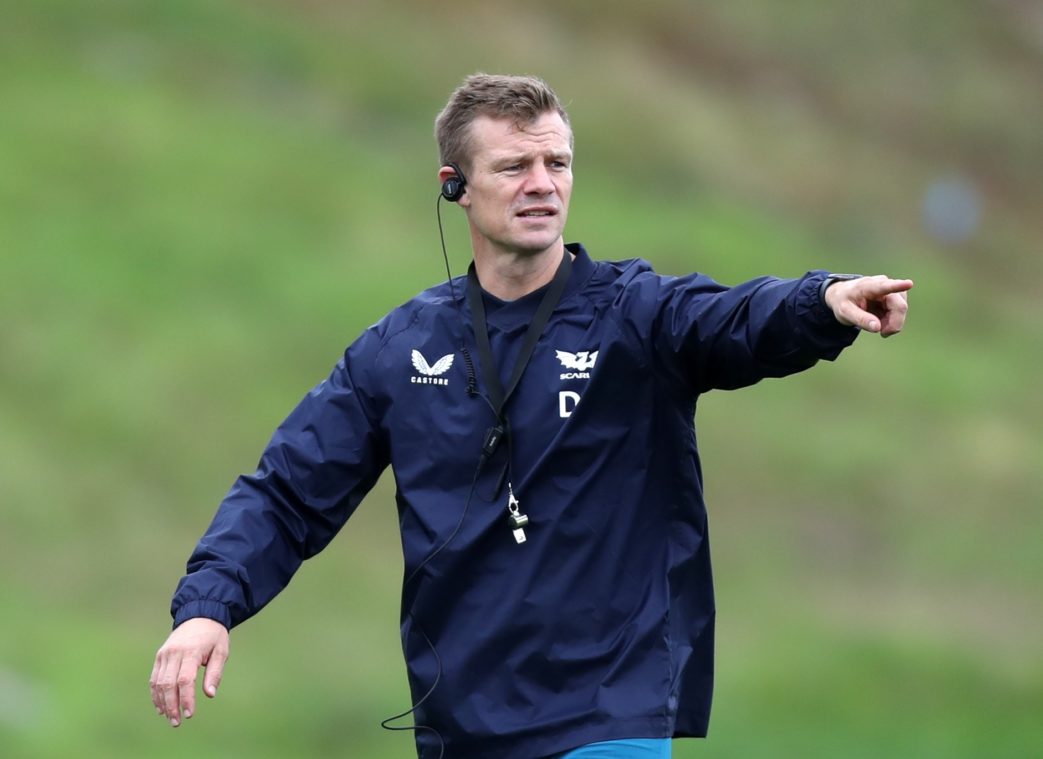 Head coach Dwayne Peel spoke to the media this week ahead of our round four BKT URC clash with Cardiff at Parc y Scarlets, here’s what he had to say.

DP: “To be honest, the game probably went as we expected in terms of strategy. They kicked a lot of ball and put us under pressure in the aerial game. We stuck in there but probably didn’t relieve pressure well enough. We knew that territory was important and when we had territory we caused problems and scored points but we didn’t do that enough; we let them off the hook with our territory game and also with our discipline. The frustration is that we have had the same conversations after every game. We have been in it at the end and haven’t come away with the win.”

What is the injury latest?

DP: “Josh Macleod is going through his return-to-play protocols. I am disappointed for him, it was his 100th cap for us and he lasted 40 seconds or so. He doesn’t seem to get much luck, but hopefully he can recover quickly and get back on the field as soon as possible. Johnny Williams has gone for a scan on his calf and we are waiting for the results on that. It doesn’t look good as it stands, he has been pretty sore the last few days, it is disappointing for him because he is one player who has stood out every game for us. Scotty (Williams) is not far away, he hasn’t trained since the Bristol game but trained this week, Saturday is probably too soon for him though. There is on doubt it does put pressure on the middle with Johnny and Joe Roberts out, but that is what rugby is, someone will step up and take an opportunity I am sure.”

Do you expect a Cardiff backlash following the events of this week?

DP: “I don’t know what has gone, that’s none of my business. They were beaten at home last week, we were beaten at home the week before, there is always a bit of needle. It wasn’t long ago we played them in back-to-back games and we got the victories. I am sure they will be looking to come here and get into us. Sometimes things happen that galvanise teams as well. We expect physicality, we expect them to be good on the floor, which they always are, when Jarrod (Evans) is playing well he is a real threat to the line, It is about how we manage to cope with that. It is a big derby, the reality is neither of us have won the last two games, we need to win, they need to win, it will be a good edge.”

Are you scratching your head after games?

DP: “I am frustrated to be honest, sometime you lose games and you are not it, the frustration for us we have been in the three games and haven’t managed to get over the line, it is frustrating for me, the squad and staff. We have to keep trusting what we are doing, we just need to make smarter decisions; we miss opportunities early in games as well, we haven’t started well in any game whether it is accuracy of our exits, a few defensive lapses, or set piece, that hurts you in terms of the big picture.  What we have done well is got back to games and taken opportunities when they have presented themselves, but it is about creating a better balance to our game and being better at sustaining pressure for 80 minutes. if we can do that we will improve and the results will come. The boys are working hard, there is no question about that, it is just about being smarter.”