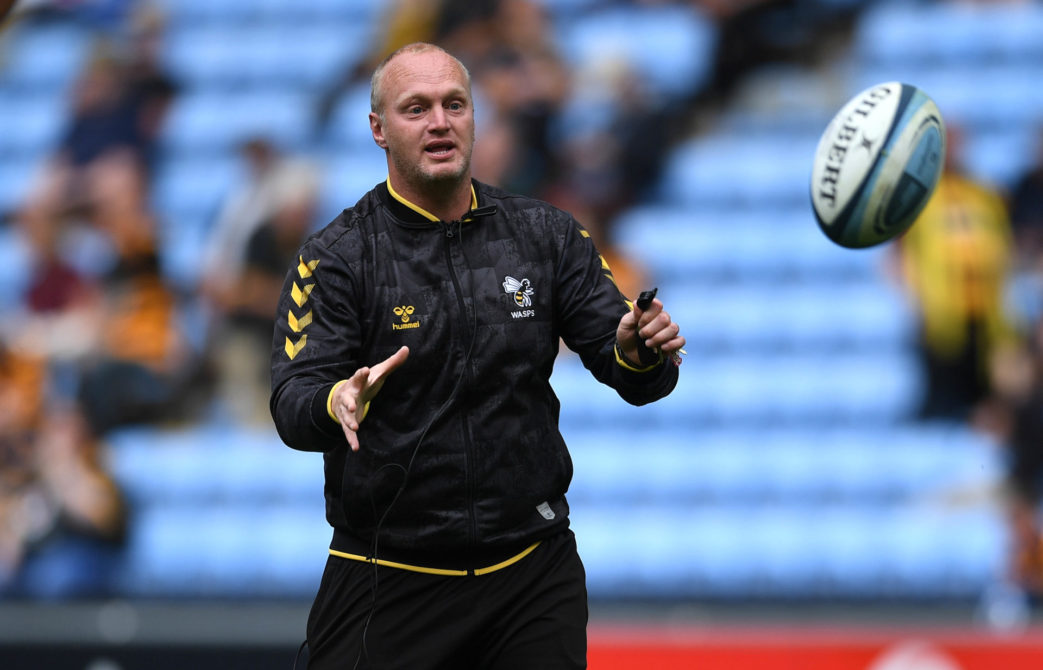 Scarlets can confirm that Lee Blackett, formerly the Head Coach of Wasps, will be taking-up the role of Backs and Skills coach as part of Dwayne Peel’s coaching set-up. He will fill the vacant role left by Dai Flanagan with immediate effect to the end of the current season.

“I am really pleased to welcome Lee to the team here at Parc y Scarlets. He is a highly respected backs and attack coach who did a great job in a similar role with Wasps when he took over from Stephen Jones in 2015. During his time in that role, Wasps reached the 2017 Premiership Final and as Head Coach for Wasps, Lee led them to the 2020 Gallagher Cup Final”

“When Dwayne reached out to me for a discussion about the Backs and Skills Coach role at the Scarlets, I was delighted. Our rugby philosophies are well aligned and I am very excited to play a part in what Dwayne is developing at the Scarlets. It’s also great to be joining a team which has such a unique place in its community and an amazing club history spanning 150 years.”

“We have taken our time to fill the role vacated by Dai Flanagan as we wanted to make sure we got the best available person and coach. In Lee, we feel we have someone who ticks both boxes. We look forward to welcoming Lee to Parc y Scarlets and I know he is excited to get stuck into preparations for an exciting next phase of URC and European fixtures.”

Lee’s first game with the Scarlets will be the 8th round URC clash against the Stormers in Cape Town on November 25th.