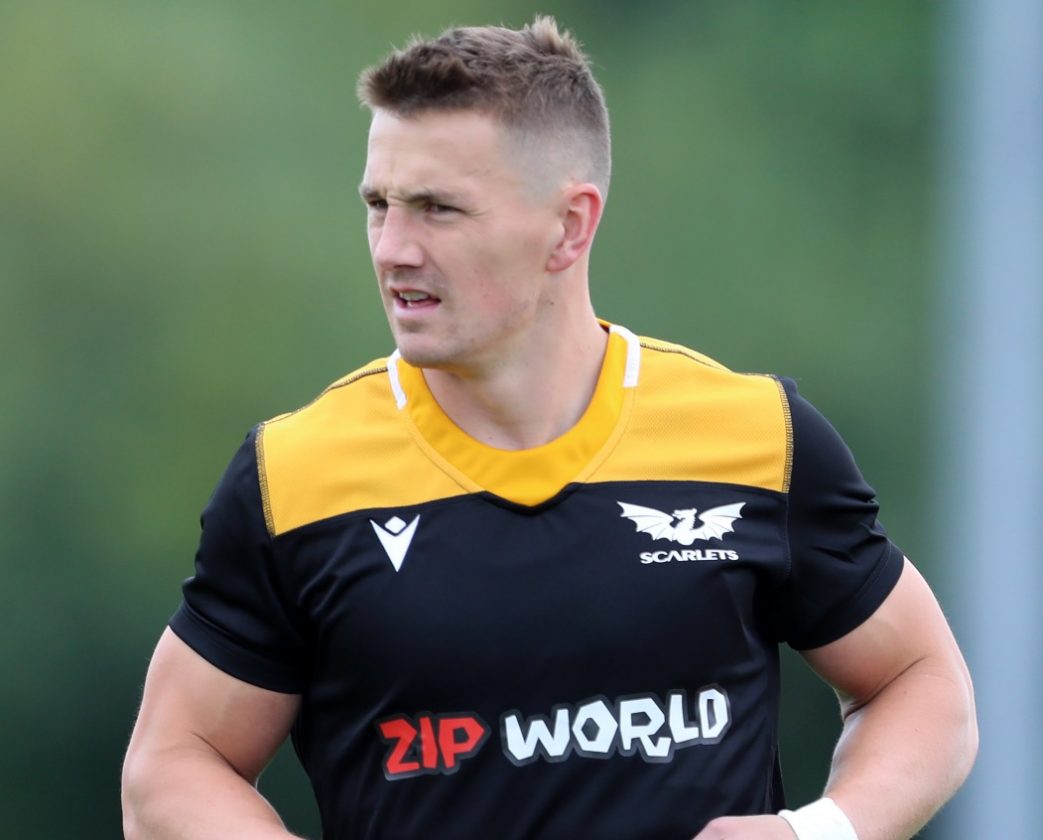 Wales international Jonathan Davies leads a much-changed Scarlets side for their second pre-season warm-up of the campaign against Leicester Tigers at Mattioli Woods Welford Road on Thursday evening (7pm ko).

Davies is one of 11 internationals in the starting line-up as head coach Dwayne Peel gives his more senior players a run out in the East Midlands.

Johnny McNicholl starts at full-back, with Steff Evans – outstanding as a replacement in the win over Nottingham – and new Wales cap Tom Rogers named on the wings.

WIllGriff John is handed his first Scarlets start at tight-head alongside Rob Evans and Ryan Elias in the front row.

Aaron Shingler, after impressing in the second row off the bench last weekend, starts at lock alongside Tom Price, another ex-Tiger getting a run out on his former stomping ground.

Blade Thomson gets the nod at blindside flanker in a back row that contains Dan Davis and Sione Kalamafoni, the only two players from the team that took the field in the 55-21 win over Nottingham last weekend.

Wales international prop Samson Lee is included among an expanded replacements bench, as is Scott Williams who is set to make his first Scarlets appearance since the Guinness PRO14 final against Leinster three years ago following his return to Parc y Scarlets from the Ospreys.

The Scarlets have been preparing for the match with a training camp in North Wales.

Head coach Dwayne Peel said: “It’s been a great week for us, the boys have worked hard and have been enjoying each other’s company which is important. A big thanks as well to Clwb Rygbi Nant Conwy for being fantastic hosts.

“We know it is going to be a step up against Leicester, they are a physical side with plenty of threats, but the boys are keen to get out there and deliver what we’ve been working on in pre-season so far.”

The match is being streamed live via the Leicester Tiger website www.leicestertigers.com