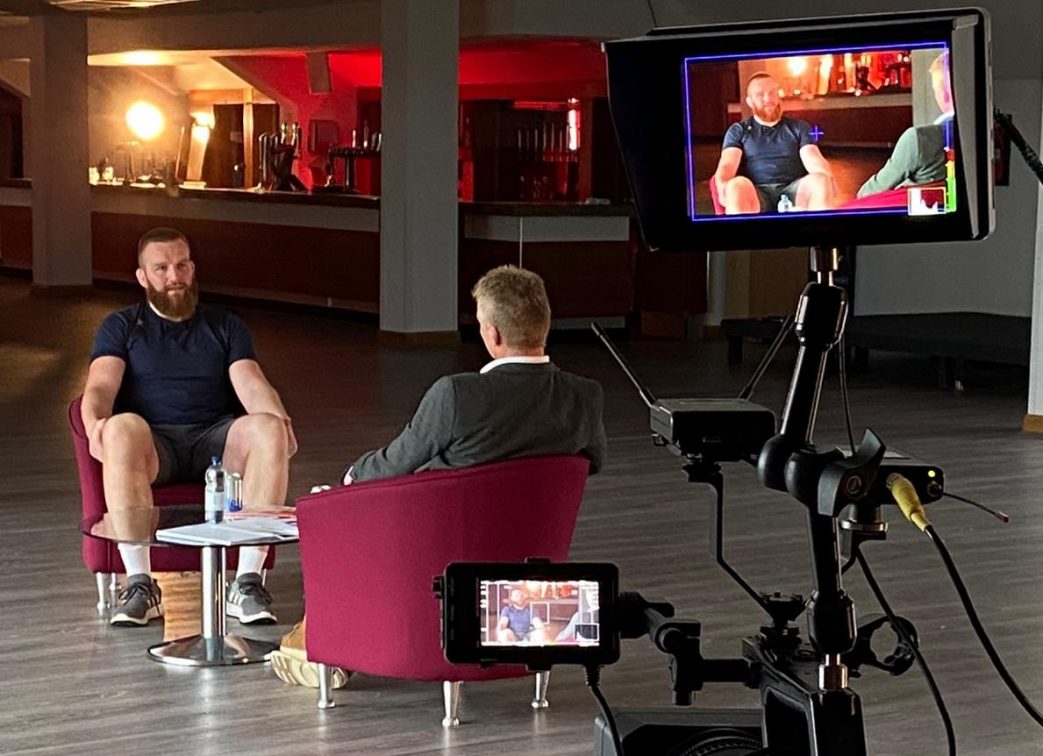 Jake Ball will be heading back to Australia this weekend as he says his farewells to the Scarlets family.

The popular second row has played his final game in a Scarlets jersey after nine memorable years in West Wales.

Capped 50 times by Wales, Jake played 133 times for the Scarlets and was a member of the squad that won the Guinness PRO12 title in 2017 and reached the semi-finals of the European Champions Cup a week later.

Jake sat down with former Scarlets wing and team manager Garan Evans to talk about the challenges he faced when he first arrived in West Wales, the highlights of his time here, how he wants to be remembered by the fans and how much he is looking forward to returning to his family.