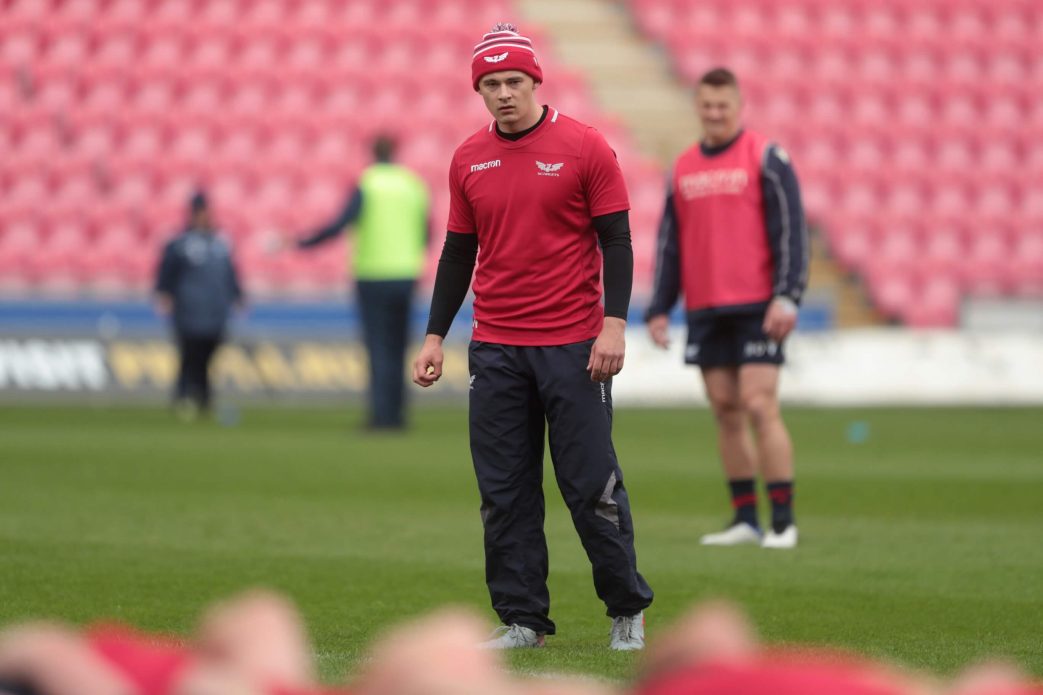 It will be 23-year-old Nicholas’s first PRO14 appearance since October 2019, having been frustrated by injury this season. Helps comes into the starting XV for the first time since November.

In the back three there is one change with Johnny McNicholl replacing fellow Wales international Steff Evans on the left wing. The only other switch behind the scrum is the inclusion of NIcholas for Tyler Morgan to partner Jonathan Davies in midfield. Angus O’Brien and Kieran Hardy continue their half-back partnership.

Up front, Ryan Elias again swaps with Ken Owens and resumes the captaincy after leading the side for the first time in the opening round match against the Dragons. He packs down in between Rob Evans and Alex Jeffries, the scorer of the only try of the game in last weekend’s 22-6 win over the Ospreys.

Helps and Lewis Rawlins combine in the second row, while injuries to Blade Thomson and Uzair Cassiem see Ed Kennedy handed the No. 8 jersey. Kennedy, Aaron Shingler and Jac Morgan make up the back row.

Both the Scarlets and Blues have a win apiece after the opening two rounds of the Rainbow Cup.