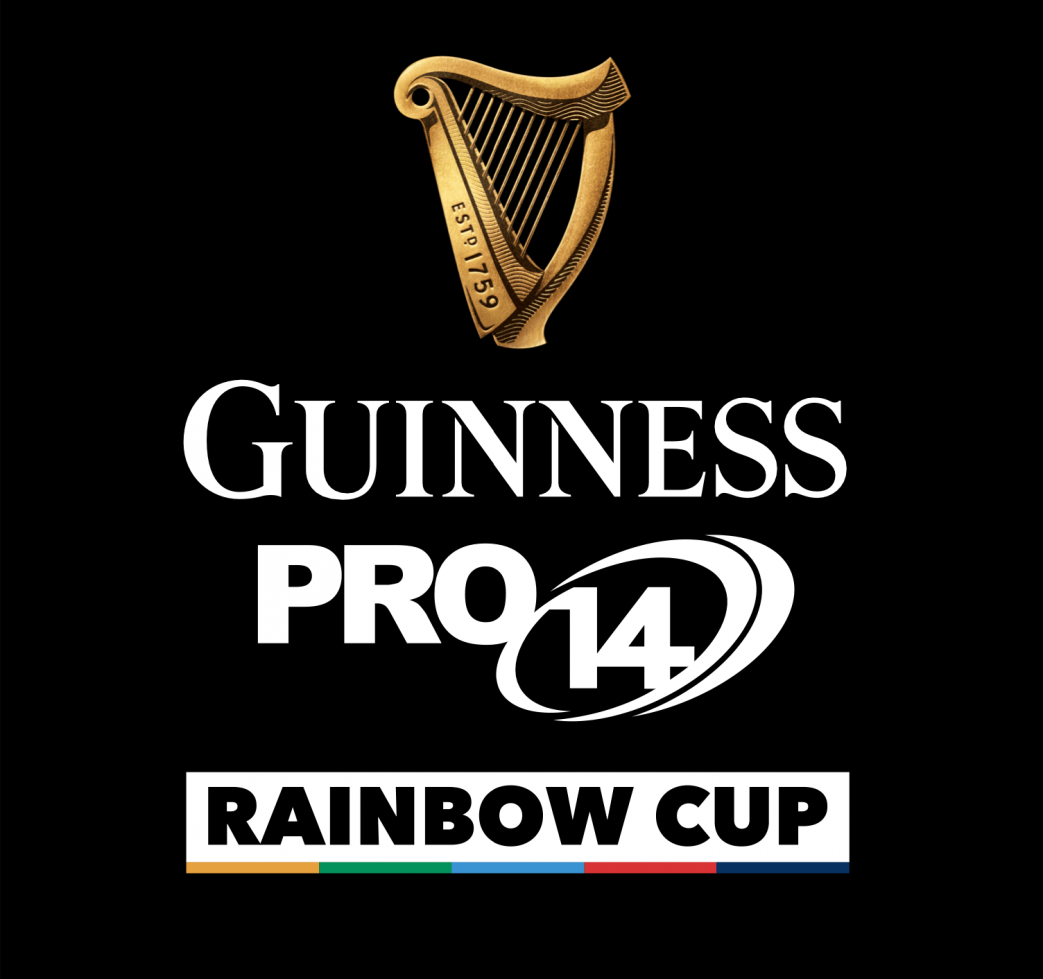 PRO14 Rugby can confirm that the planned Round 4 Guinness PRO14 Rainbow Cup fixture between Ulster Rugby and Scarlets cannot go ahead due to positive Covid-19 cases in the Ulster squad.

Ulster Rugby is assisting four players who have tested positive for Covid-19 and, as a result, the fixture versus Scarlets, which was due to be played this Saturday at Kingspan Stadium, will not go ahead. The latest round of PCR testing at Ulster Rugby, which was carried out yesterday, has returned four positive results. These individuals are now self-isolating in-line with public health protocols.

The Public Health Agency has been informed and Ulster Rugby is continuing to follow its internal contact tracing process. Further PCR testing of players and staff is due to take place tomorrow and all training at Senior and Academy level has been suspended until further notice.

In making this decision both the league and Ulster followed the guidance established by the PRO14 Rugby Medical Advisory and had the full support of the Public Health Agency.

With no available weekends remaining the game will not be rescheduled. As a result, PRO14 Rugby will use the protocol decided prior to the 2020/21 season whereby a game that could not be rescheduled would result in the fixture being deemed a 0-0 draw, but four match points would be awarded to the team who had not been the cause of the postponement.

In this case, Scarlets will receive four match points. This protocol ensures that no artificial scoring points were added to the tries/points for and against columns.

The 500 spectators who were due to attend the fixture will receive a full refund.