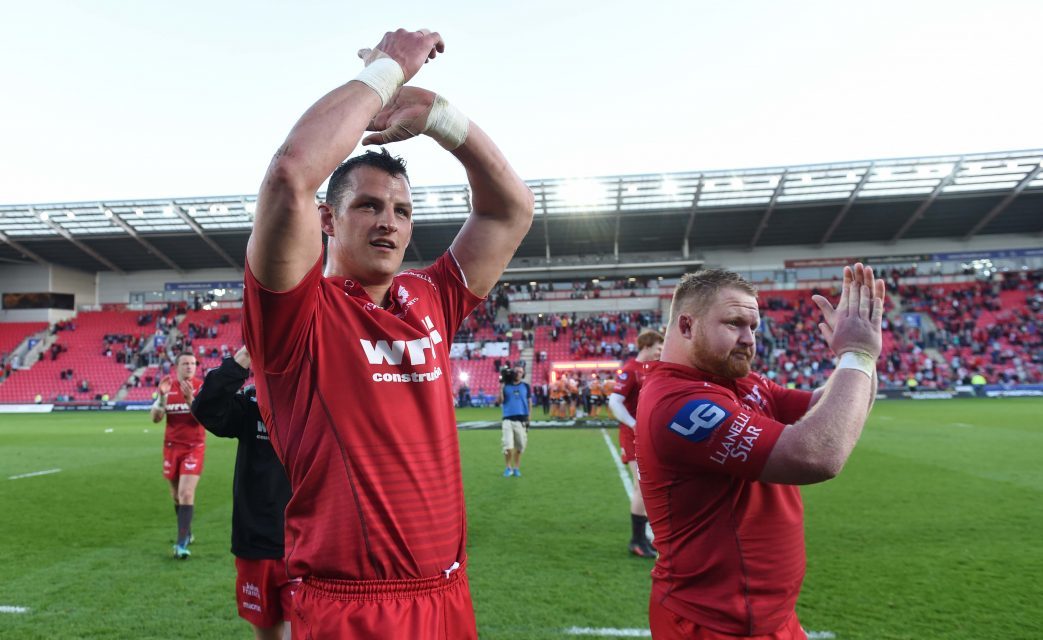 PRO14 Rugby has named the 24 forwards that have been shortlisted for the 2017-18 Dream Team.

The team will be announced in full at the awards evening on Monday night.

In no particular order, the list of nominees is as follows;