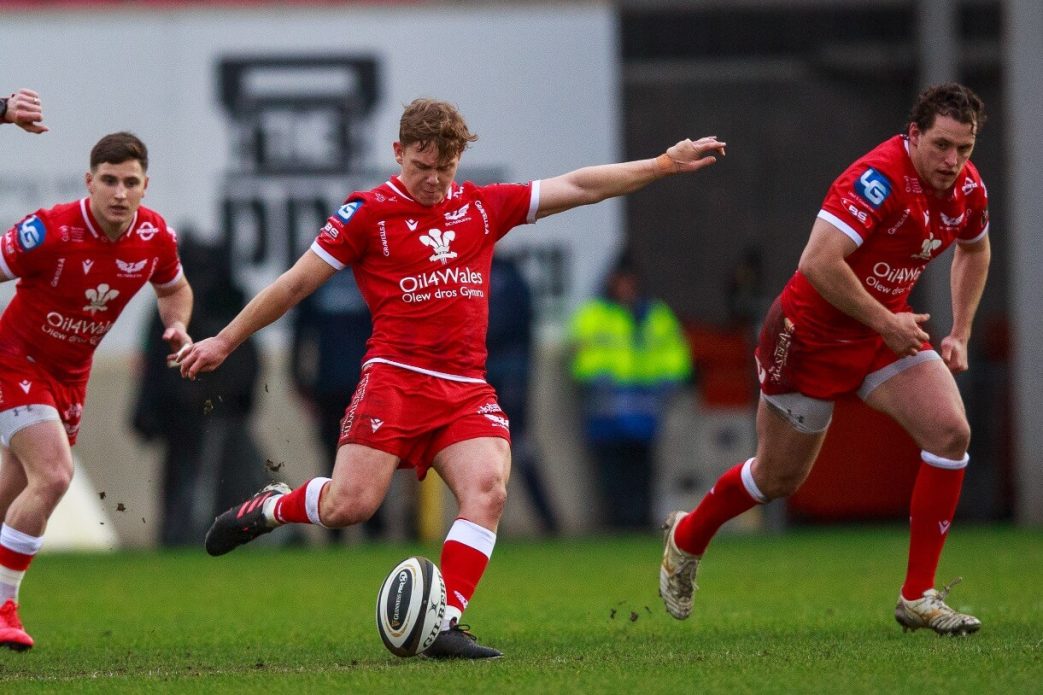 Sam Costelow and Harri Williams will combine in an exciting half-back partnership, Carwyn Tuipulotu makes his U20s debut at No. 8, while the powerful Eddie James is named among the replacements.

With Wales having not played at this level for nearly 15 months, head coach Cunningham is expecting a bit of ring rustiness as his side aim to reverse the defeat they suffered against Italy in North Wales last year.

“It’s great to see these guys finally getting an opportunity to perform,” explained Cunningham. “Because the guys haven’t played for such a long time, there will be some errors, there will be mistakes, we accept that but as long as we perform and leave everything out on the field that’s the biggest thing for me and I’m sure the rest will take care of itself.

“It’s a team mixed with experience alongside some guys who are getting an opportunity for the very first time which I think is great,” added Cunningham.

“There was a lot of debate over some positions and credit to the boys, they have given us that headache of selection which is what we want, especially in key positions and one thing we have always stuck to from day one is team first and we all buy into it.

“There have been some tough conversations with players but ultimately everyone is excited and keen to start the competition. We feel the XV and the bench that we have selected are ready to go.”