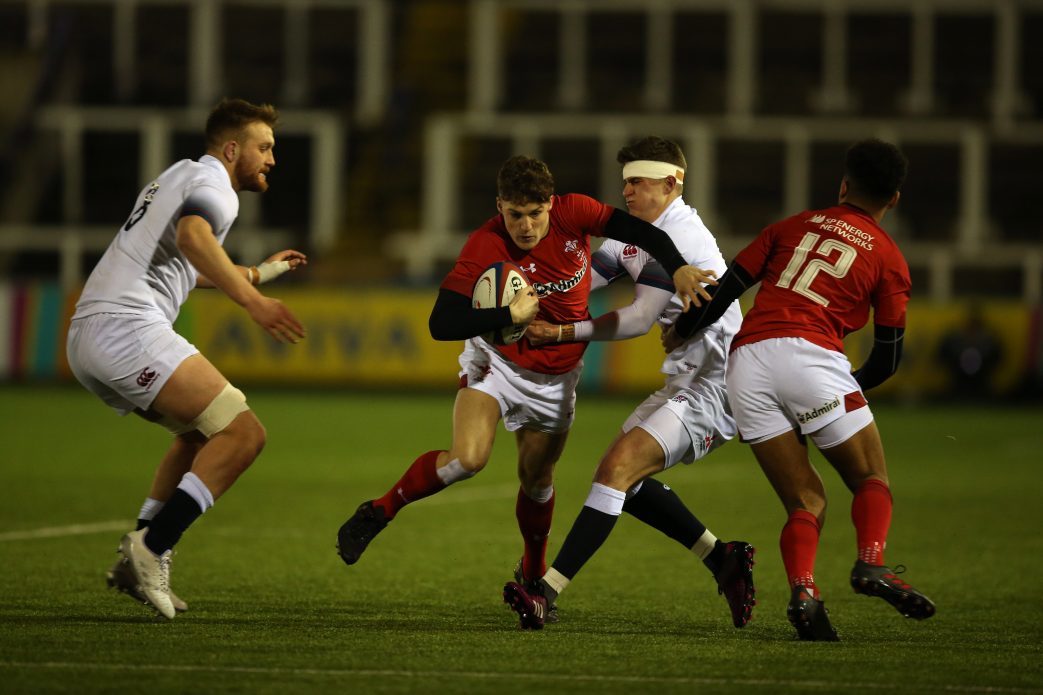 Wales Sevens head coach Richie Pugh has announced the training squad that will prepare for the 2018/19 World Rugby Sevens Series.

A large number of the most promising young players in Welsh rugby will complement a core group of experienced sevens players, with the series opening on December 1st with the iconic tournament in Dubai.

Four of the promising young players named in the training squad are Scarlets’ Corey Baldwin, Ryan Conbeer, Dan Davis and Tomi Lewis, expected to feature in selected tournaments throughout the season.

Pugh says that having a 24-man squad will ensure there is a drive for competition as Wales compete on the world’s premier rugby sevens circuit. “There’s a fresh look to the squad and a lot of excitement for the series ahead,” says Pugh, a World Cup Sevens winner in 2009. “We’ve got over 20 players all pushing each other over three weeks, driving standards.

“Exposure to the sevens environment, where players’ skills are tested under pressure on the world stage, is great for their development. Our aim is to help produce future regional and international players through the WRU pathway, and we’re looking to build on the success we’ve already had in doing that.”

The sevens has a strong track record in developing future international players. Most recently, two core sevens players have been selected in Warren Gatland’s autumn series squads. Luke Morgan is the latest, Wales Sevens’ top try-scorer having impressed during his time with Ospreys this year, following in the footsteps of current regional teammate Sam Cross, who was capped in last season’s Under Armour Series.