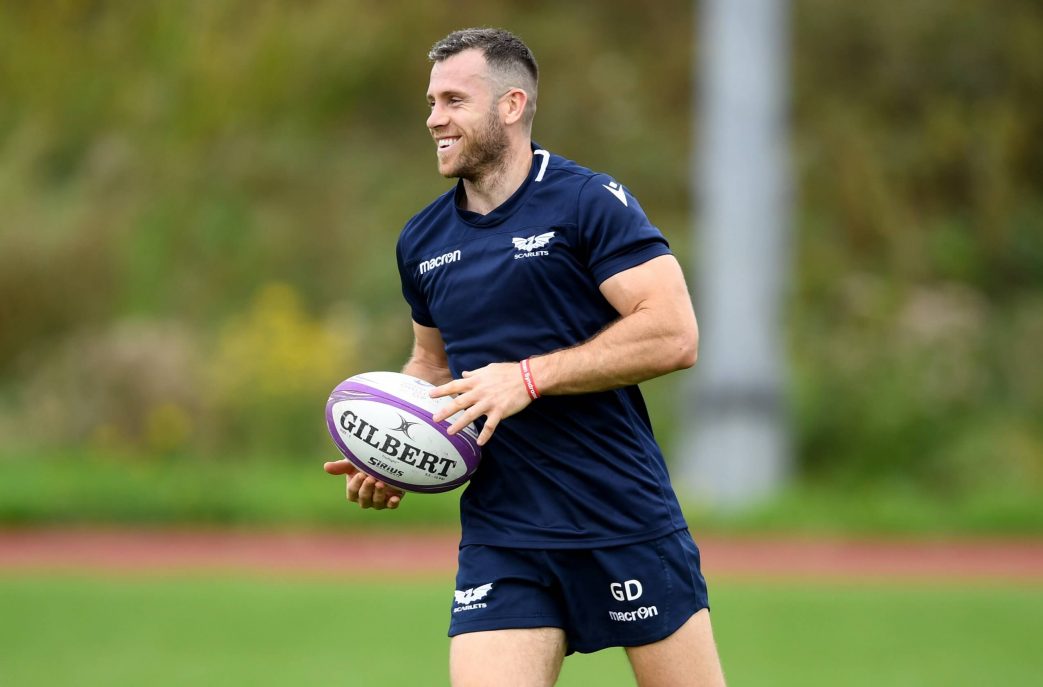 Scrum-half Gareth Davies says the Scarlets players are excited about the challenge that awaits in the south of France on Saturday evening.

The West Walians renew rivalries with familiar foes Toulon at the Stade Felix Mayol with a semi-final in the European Challenge Cup the prize at stake.

The sides met in the pool stages of this season’s competition with the French side coming out on top on both occasions.

Toulon needed a late, late converted try in November to snatch the spoils and Davies insists the Scarlets squad are travelling with confidence that they can claim a first ever win at the home of the former Euro kings.

“We have had two good weeks of preparation and we’re looking forward to a massive challenge ahead,” said the Wales No. 9.

“We are all excited, we have worked hard, are in a good place and I think we have shown in the games against Blues and Dragons that we are playing some good stuff and we are pretty confident going to France this weekend.”

Toulon’s French international half-back Baptiste Serin has been one of the standout players in the tournament so far, a traditional French nine who pulls the strings behind a juggernaut pack.

“He is one of the best nines in the world, his game management and the way he controls the game is world-class, we will have to keep a sharp eye on him,” added Davies.

“We know Toulon are a top-class side, there are some big names in there, big massive men, but hopefully our forwards can match their pack and put us on the front foot and the backs can play some rugby.”

Scarlets have reached four semi-finals in the top tier Champions Cup, but have never progressed beyond the last eight of the Challenge Cup, losing to Toulon in 2010 and again in France to Brive a couple of years later.

“We know how important Europe is for us as a club,” added Davies. “I know we are not in the main cup, but we will give it a crack and hopefully we will get through to the semi-final. It is massive for us.”