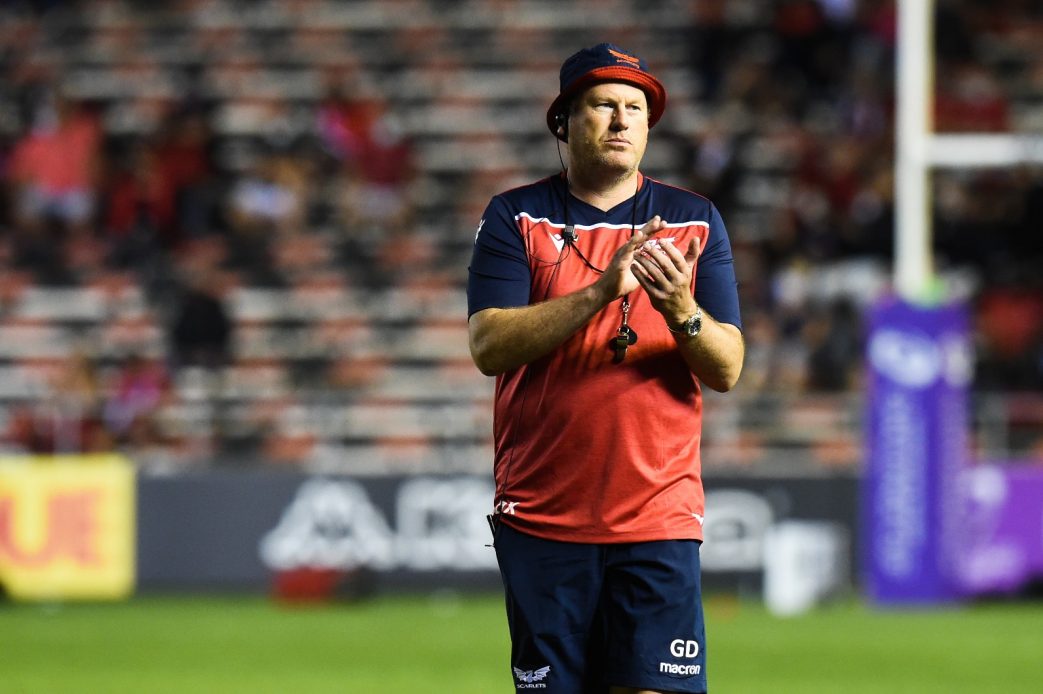 Head coach Glenn Delaney was left to rue missed opportunities as Scarlets were beaten 11-6 by Toulon in the quarter-finals of the European Challenge Cup.

Speaking after the latest frustrating defeat at the Stade Mayol, Glenn said: “I’m immensely proud of the effort, but as a group we’re disappointed.

“We spoke straight after the game about key moments at the end and we had an opportunity. We had a couple of chances and we have to take them. We’ll be honest about it, I can’t fault the effort – it was an immense effort –and tactically I thought we were playing the game well.

“We knew it would come down to one chance and we would have to make sure we were good enough, but sadly we just didn’t quite nail it.

“It’s fine margins, but when you’re playing in big games against big teams, outstanding teams, it comes down to fine margins. We got close, but we’ll be critical about it. We’re not satisfied, we want to make sure that the next come we come here we are six points better and that’s where we want to take the club.”

Scarlets will dust themselves down ahead of the start of the new Guinness PRO14 season at the start of October.

Glenn added: “We’ll lick our wounds, get tight together as a group and try and map out the next campaign which we hope will be a big one.”