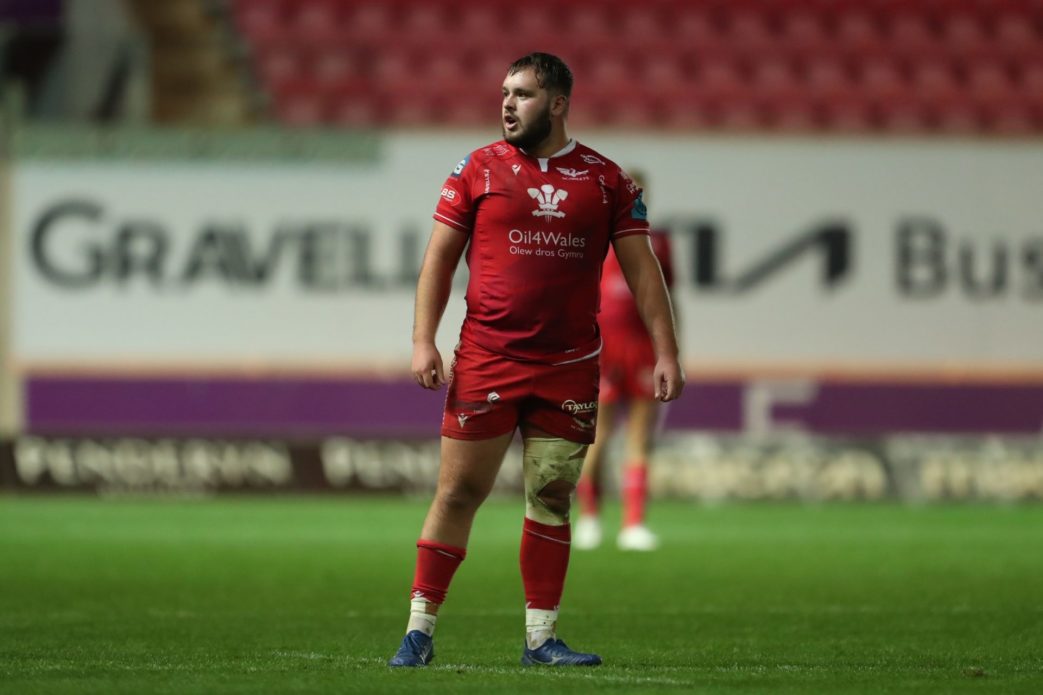 Scarlets prop Harri O’Connor has been added to the Wales senior squad for the three-Test series against South Africa next month.

The 21-year-old tight-head made his competitive Scarlets debut when he started the New Year’s Day victory over the Ospreys and made nine appearances in all last season.

Thirty-four players will now travel to South Africa this week as part of Wayne Pivac’s squad.