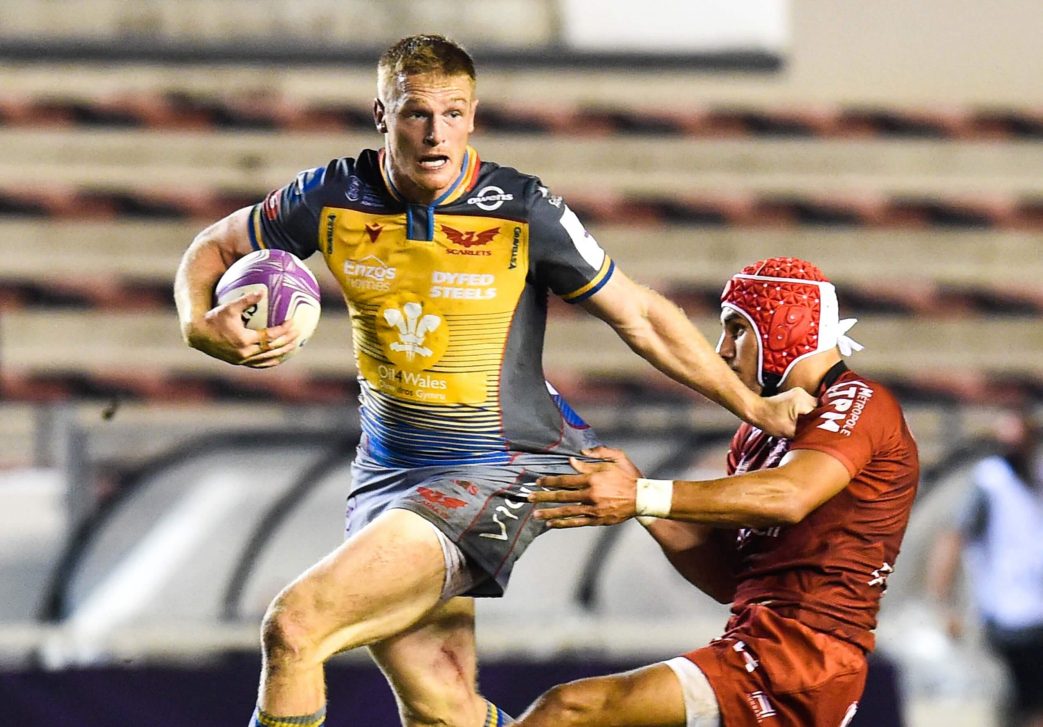 Johnny McNicholl injured his ankle late on in the game against Toulon last weekend. Johnny has started his rehabilitation and is expected to be unavailable for up to eight weeks.

Leigh Halfpenny was removed for a Head Injury Assessment in the second half against Toulon. Leigh has completed the HIA process and is back in full training.

Tomi Lewis has this week undergone surgery for a significant knee injury sustained in training. Tomi has the support of all at Scarlets as he begins the long road to recovery that lies ahead of him. It is estimated that his rehabilitation will be in the region of 12 months.