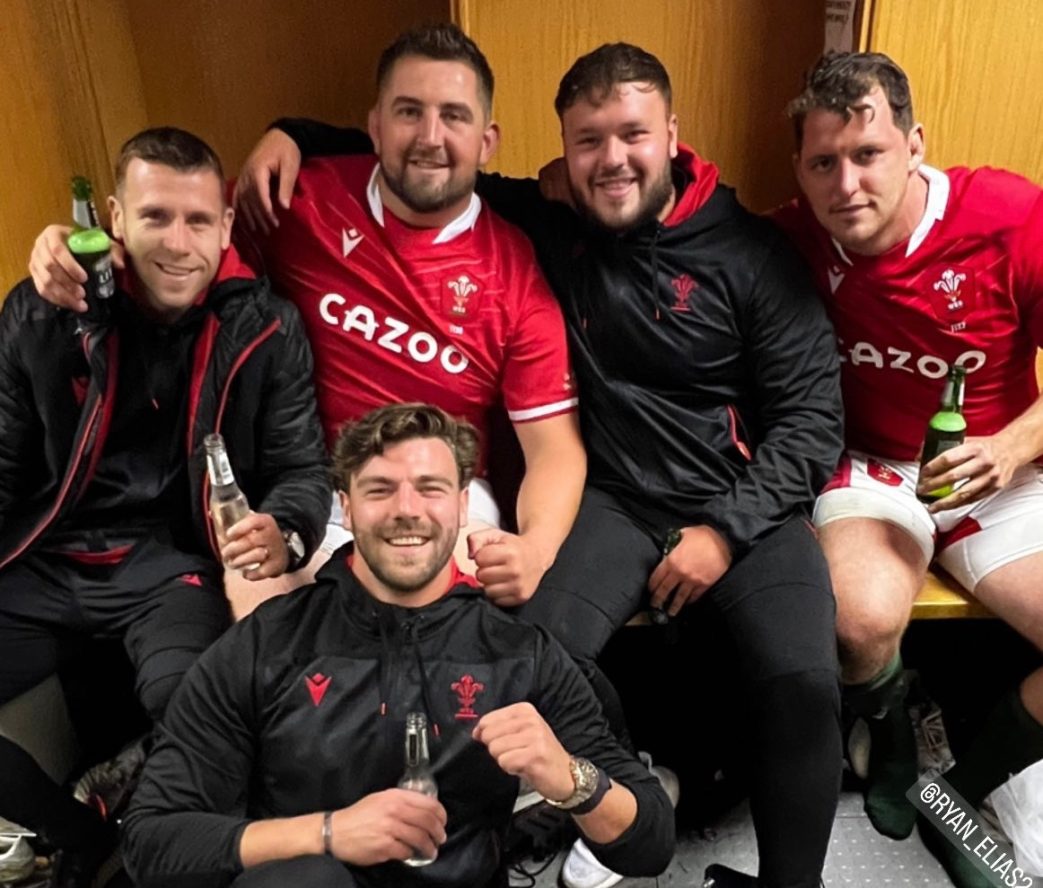 Scarlets players were part of an historic day for the northern hemisphere as Wales stunned the Springboks to claim a first victory on South African soil.

In the second Test of the three-match series in Bloemfontein, scrum-half Kieran Hardy, hooker Ryan Elias and replacement prop Wyn Jones played their parts in a nerve-wracking last-gasp 13-12 win over the world champion Springboks.

Hardy’s box kicking was exemplary before he was replaced by Tomos Williams for the second half, while Elias and Jones contributed to Wales’s physical efforts against an abrasive Boks eight.

Wales have set up camp in Cape Town this week ahead of the series decider.

In South America, Scotland beat Argentina 29-6 to complete a clean sweep for the Home Nations. Scarlets prop Javan Sebastian came off the bench in the 69th minute to win his third cap.

Earlier in the day, Sam Lousi’s Tonga suffered a second successive Pacific Nations Cup loss, this time at the hands of Samoa, 34-18.

But there was another victory for an Argentina XV containing back-rower Tomás Lezana, with the Pumas’ second string seeing off Portugal 52-35 in Lisbon.