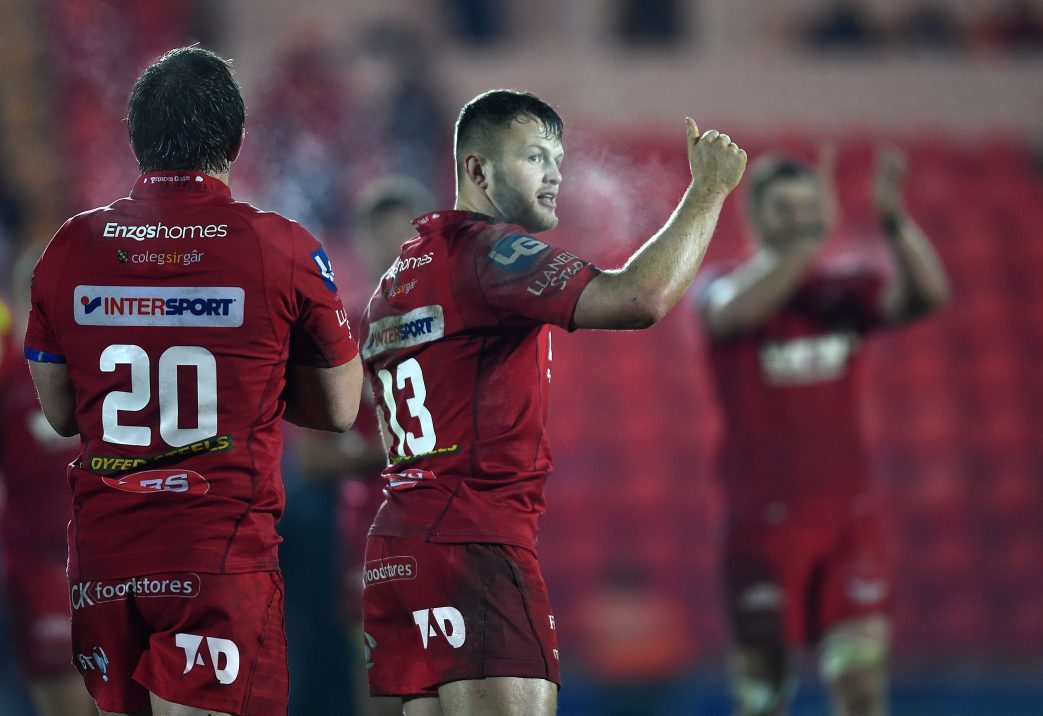 The Guinness PRO14 kicks back in to action this Friday night with Scarlets taking on the Southern Kings in their hometown of Port Elizabeth, South Africa.

Having travelled on Monday the Scarlets have had time to prepare and acclimatise to the conditions ahead of the seventh round clash.

Scarlets will be keen to secure a victory to gather some momentum after two disappointing defeats in the opening rounds of the European campaign. With only five points separating Scarlets and the conference leaders Leinster a victory would serve as a timely boost to keep the pressure on the Irish side.

Benetton, Edinburgh and Ulster are all level-pegging in third position, on sixteen points, all vying for a top two spot. The Kings, despite propping up the conference table with only the one win so far, will be a dangerous proposition at the Madibaz Stadium having already secured a victory there over Conference A leaders Glasgow Warriors only a few weeks back.

Looking ahead to the game captain Steff Hughes said; “The preparations have gone well and I think we’re in a good place. It’s good to get used to the conditions out here, it’s a lot hotter than at home.

“It’s important that we understand how big the challenge is coming out here playing against the Kings. Everyone’s preparing well and we’re looking forward to the game on Friday night. We learned a few lessons from last time and hopefully we can put them in to practice.

“It’s a massive game for us. It’s important that we perform well and hopefully come away with a win. We’re under no illusions that it’s going to be easy. They’ve shown this year, beating Glasgow here, how difficult it is to come out here and get a victory, especially with the squad changing like it is.

“The group of boys that are here are in a good place. A lot of the boys played together in the A team, which was successful this year, and we all train together every day so we’re quite close as a group. Hopefully we can put things in to place for the game and perform.”

The game will be live on Premier Sports with live updates on our Facebook and Twitter channels.