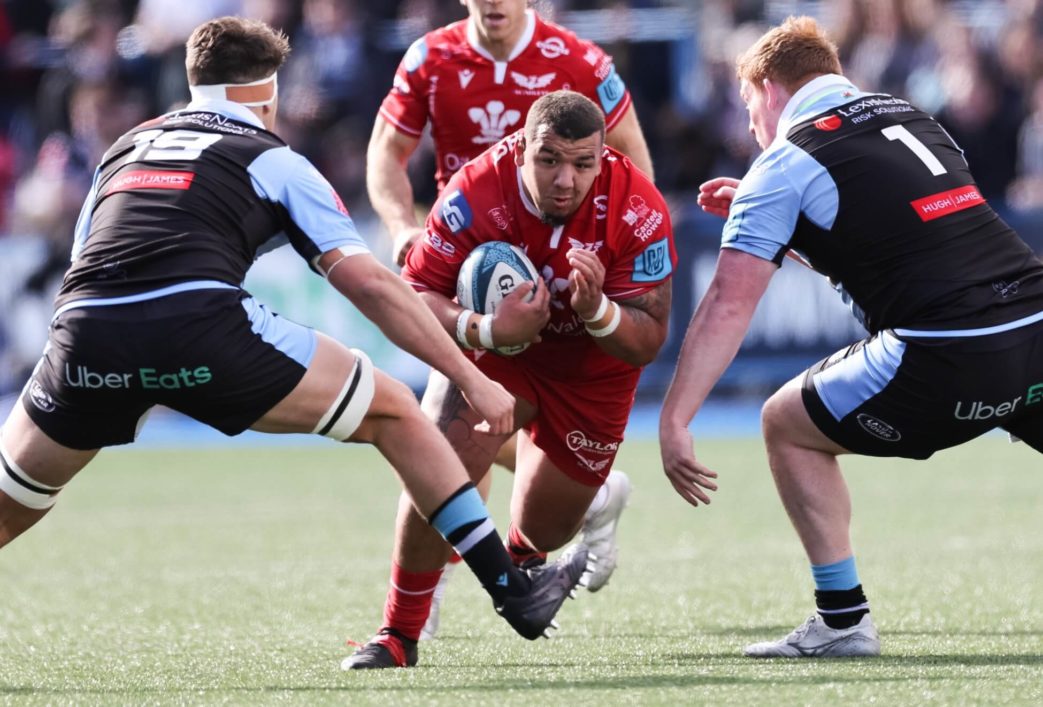 Scarlets prop Javan Sebastian has been named in Scotland’s 40-man squad for their summer tour of South America.

The 27-year-old made his debut for the Scots against Japan at BT Murrayfield in November and has been rewarded for another impressive domestic campaign with a place on the plane later this month.

Javan qualifies for Scotland through his father who was raised in Edinburgh.

Scotland ‘A’ will kick-off the tour with their first competitive fixture since 2014 when they take on Chile on Saturday, June 25.

Gregor Townsend’s squad will then travel to Argentina for Scotland’s first three-Test series against a tier one side.