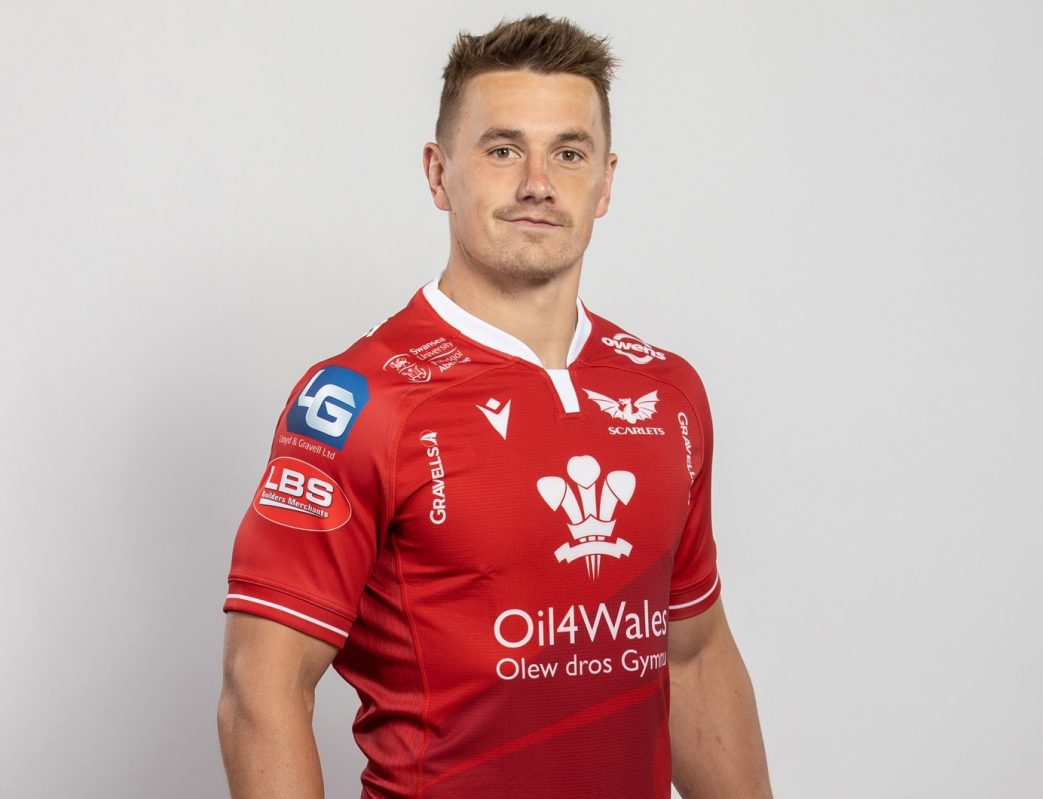 Wales international and British & Irish Lion Jonathan Davies will captain the Scarlets for the 2021-22 season.

Davies has played 170 matches for the Scarlets since making his debut in 2006 and is one of the most decorated centres in international rugby having won 91 caps for Wales and represented the Lions in the Test series in Australia 2013 and New Zealand in 2017.

It will be his second stint wearing the Scarlets armband having been a co-captain along with Rob McCusker in 2013.

‘Foxy’ takes the reins from hooker Ken Owens who led the Scarlets for a record-equalling seven successive seasons.

“Jon is one of the most respected players in the game, someone with a huge amount of experience at all levels,” said Scarlets head coach Dwayne Peel

“He has been a leader amongst our group for a number of years now and certainly since I have been here his leadership qualities have been there for all to see, on and off the training field.

“Foxy is the ultimate professional – when he speaks people listen. The way he conducts himself is an example to every player in the squad.

“He has been a big part of this club for a long time; he has grown up in the region, played his junior rugby here and it is clear that wearing the Scarlets jersey means a huge amount to him.”

Paying tribute to Davies’s predecessor Owens, Peel added: “Ken has been a fantastic leader for us over the last seven years and will continue to have a huge part to play in the leadership of this group.”

Davies, who captained Wales during the recent summer internationals in Cardiff, said: “It is a massive honour to be handed the Scarlets captaincy, you only have to look at the captain’s board to see so many great players and icons of the game who have led the club.

“I am fortunate that there will be a strong leadership group around me – British & Irish Lions and experienced Wales internationals who have enjoyed success at domestic and Test level. Those players also know there is a hard-working, driven group of youngsters pushing them for the jersey. There is a really exciting mix to the squad.”

Davies added: “Winning the PRO12 title with the Scarlets four years ago remains one of the highlights of my career and there is a real ambition and hunger among the players and coaching group to reach those levels again.

“There has been a good buzz about pre-season, the boys have worked really hard and we’re all looking forward to the start of the new URC season in Edinburgh on Saturday.