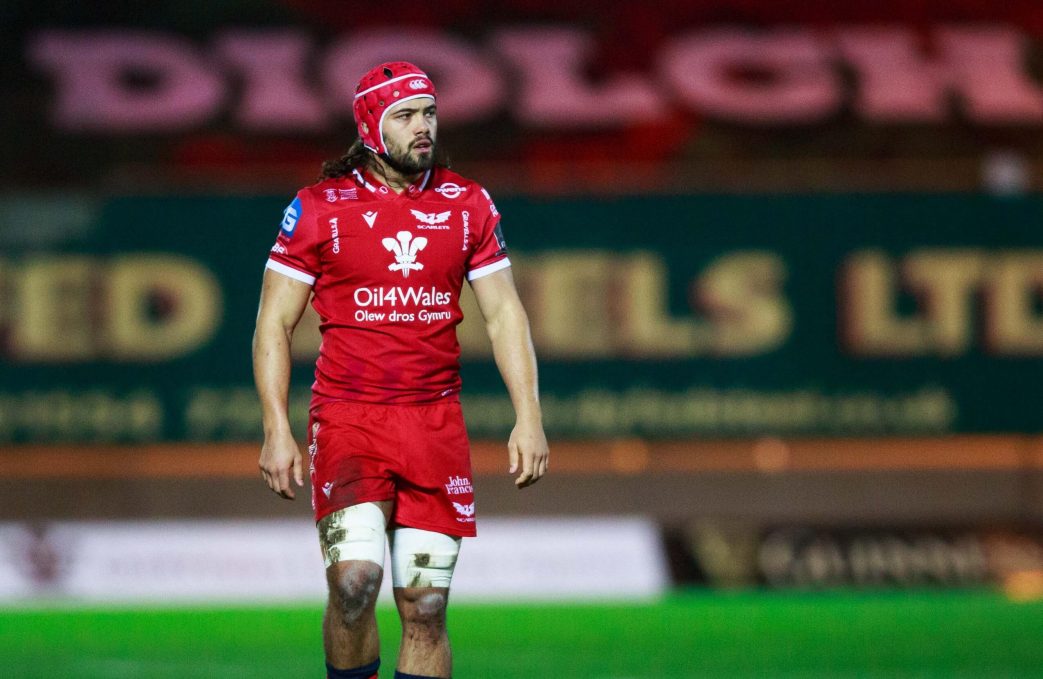 Uncapped flanker Josh Macleod has been named as one of 11 Scarlets in Wales’ 36-man squad for the forthcoming 2021 Guinness Six Nations campaign.

Macleod, who was forced to withdraw from the autumn squad because of a hamstring injury, is rewarded for his impressive form for the Scarlets over the last couple of seasons.

“We are hugely looking forward to meeting up as a squad on Monday and to the forthcoming campaign,” said Wales head coach Wayne Pivac.

“The Guinness Six Nations is an important tournament and we have selected a squad accordingly.

“As we consistently spoke about, the autumn for us was about opportunity and development, looking ahead to RWC 2023 and it served that purpose for us.

“This campaign is different, it is tournament rugby and we are excited to get going and to play our part.

“We have picked a squad for this tournament based on form and we are excited to meet up on Monday and to get our preparation underway.”