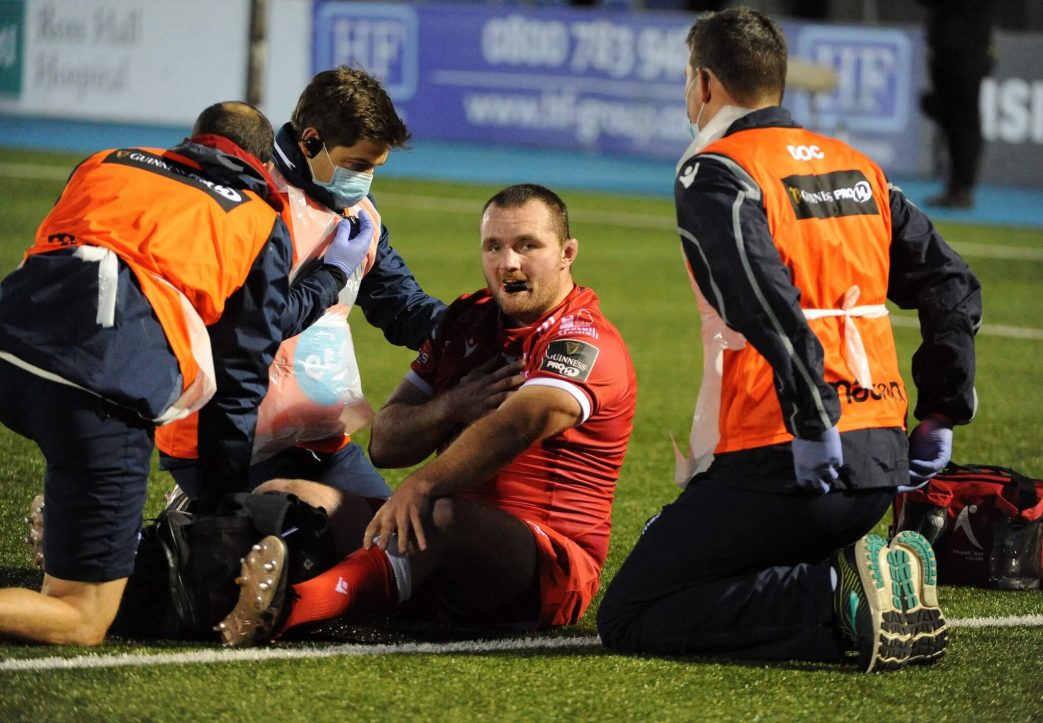 Scarlets duo Ken Owens and Josh Macleod have been released from Wales’ autumn squad because of injury.

The uncapped Macleod damaged a hamstring during Sunday’s Guinness PRO14 defeat to Glasgow Warriors, while Owens picked up a shoulder injury in the same game.

A Welsh Rugby Union statement said: “Ken Owens (shoulder) and Josh Macleod (hamstring) have both been released from the Wales squad due to respective injuries which preclude them from taking a significant part in training.”

Wales are due to kick-off their international campaign with a friendly against France in Paris on October 24.