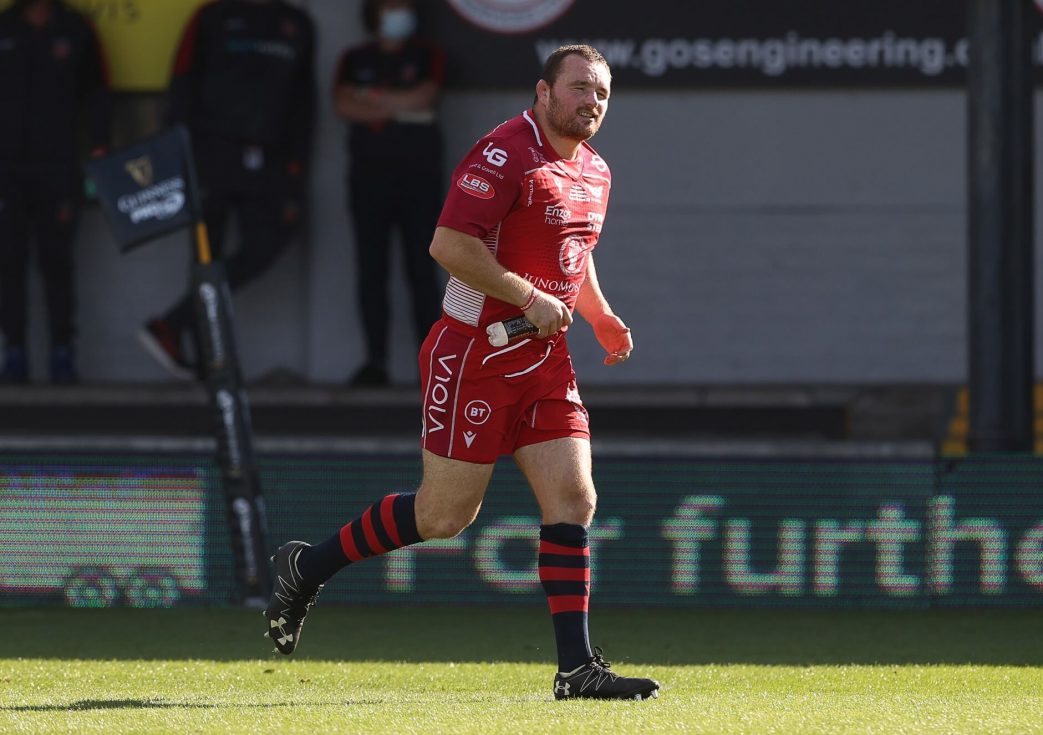 Skipper Ken Owens believes the Scarlets squad is in a good place as the focus turns towards the crunch European Challenge Cup quarter-final against Toulon later this month.

The Scarlets returned to rugby with bonus-point victories over Cardiff Blues and the Dragons to complete their Guinness PRO14 campaign.

Saturday’s 41-20 win at Rodney Parade briefly lifted the side into second spot in the Conference B standings, but Munster’s dominant victory over Connacht in Dublin on Sunday was enough to ensure that it will be the Irish province who will battle it out in the semi-finals.

“The boys have tuned up in really good shape, we have had two good results, but we also have plenty to work on.

“It has been a strange period, but it has been difficult for everyone and you have to adapt. It has definitely helped us having that European knockout game ahead of us; it put a little bit more on the league games.

“If you look across the regions, the English and French clubs, a lot of boys will have benefited from this break, which they are unlikely to have again. It has given players a chance to recharge, and for me personally, it came at the right moment.

“As for the squad I think we have nailed the off-season we have had and can look forward to Toulon now.”

Reflecting on the six-try win at Rodney Parade, a match which saw the Wales and Lions hooker make his 250th appearance for the Scarlets, Ken added: “We have struggled against the Dragons in the last few years, it was good to get the job done. We knew they would put us under pressure but we came through with the result.

“I enjoyed the week and it was capped by a good victory.

“The messages I have had have been incredible. That video with legends of the game like Kieran Read, Rory Best, Mario Ledesma wishing me well, I watched those guys growing up and also went into battle against them. It was really touching.

“I also had nice messages from players who I grew up playing with, the likes of Johnny Edwards, Pete Edwards, Lou Reed; messages from Mark Jones and Simon Easterby who I played with and was coached by, it means hell of a lot.

“People have asked me how much longer I am going to keep going and probably before Covid I was thinking about when I would retire. But now, I just want to keep enjoying my rugby. You never know, I might try and chase down Phil May’s 552 appearances … no, I’m joking!!”