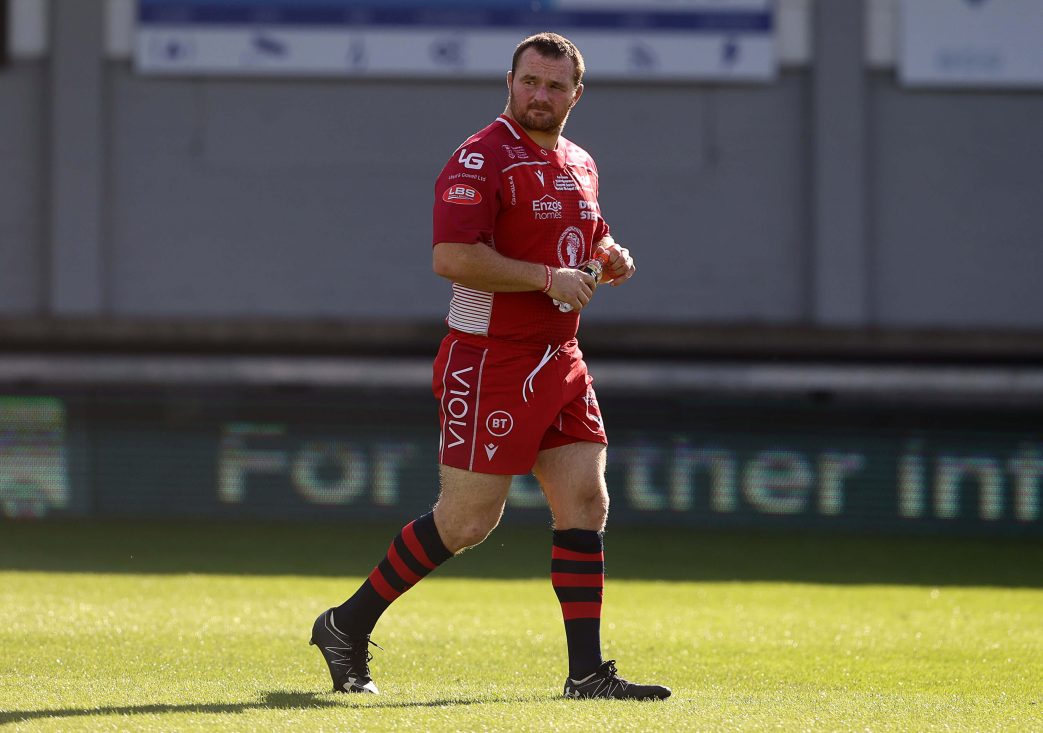 We are delighted to announce that our captain Ken Owens has been appointed as the first players’ representative on the Scarlets Board.

As the Scarlets move forward as an organisation, we feel it is crucial that the players have a voice and a vote in the decision-making process.

Scarlets executive chairman Simon Muderack explained: “We have always had a strong relationship with our players and having a player as part of our Board will only strengthen that bond.

“We have a mantra of ‘one team, one club’ and inviting a player to have a say in our decision-making is a big part of that.

“Covid has brought the Scarlets even closer together as a family — the region, community, supporters, staff and players. It is important that we maintain transparency and honesty in how we move forward and that there is also a common purpose with everyone sharing the same values.

“The players have bought into this and decided that Ken would represent them on the Board. He has already attended meetings and will have a vote on behalf of the squad.”

Ken Owens added: “It is great that the Scarlets have recognised that the players should have a voice and also a vote in the decisions that ultimately affect them. I am looking forward to working together with the Board for the good of the Scarlets and the region.”