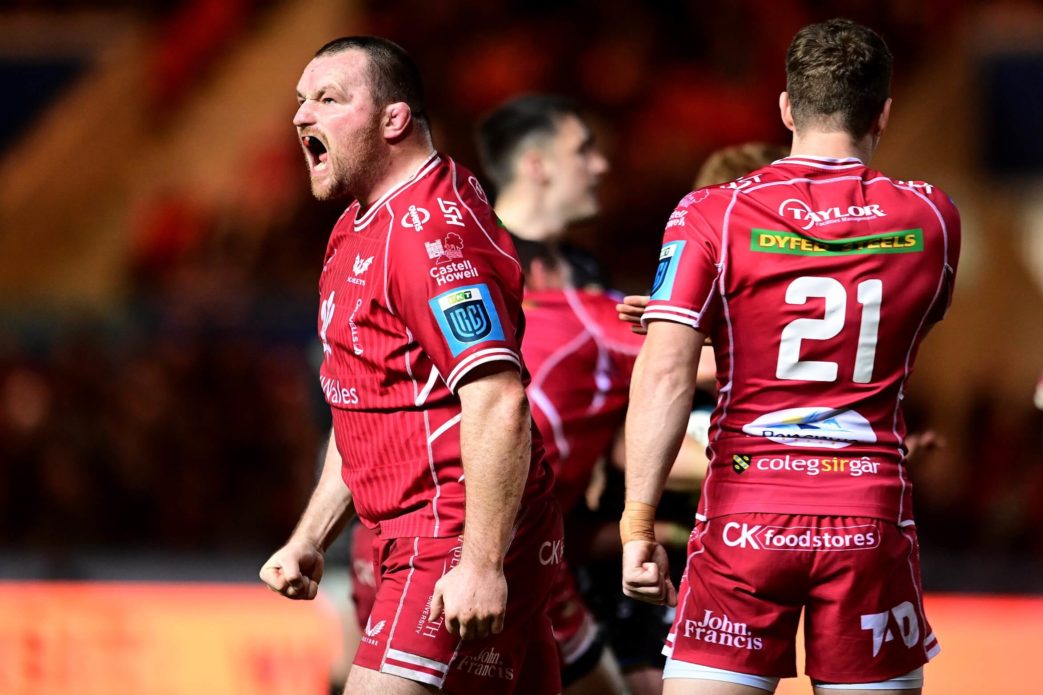 The 36-year-old British & Irish Lion will lead his country for the first time after being unveiled by head coach Warren Gatland at Tuesday’s squad announcement.

From Carmarthen and having come through the Scarlets Academy, Ken has played more than 260 games in a Scarlets jersey and led the club for a record seven successive seasons.

Having battled back from a career-threatening back issue, he was an ever-present for Wales during the Autumn Nations series and has carried on that form for the Scarlets, both in the URC and Challenge Cup.

Gatland said: “Ken’s incredibly experienced and a passionate Welshman – it means a lot to him to play for Wales. He’s also very popular with the players.

“He came back from injury and was absolutely outstanding during the autumn campaign. Probably, if you’re picking a team at the moment he’s the number one in that position. But he’s going to have some competition with Dewi and Bradley as well which is going to be great.”

Ken is one of five Scarlets named in Gatland’s 37-man squad for the Championship.

He is joined by Wyn Jones, Leigh Halfpenny, Rhys Patchell and Kieran Hardy.

Jones made his comeback from a knee injury in Scarlets’ Challenge Cup win over Toyota Cheetahs last weekend, while Halfpenny has been in impressive form since returning to action following the autumn campaign.

Patchell is also back in the squad after missing the autumn, while Hardy gets the nod as one of three scrum-halves.