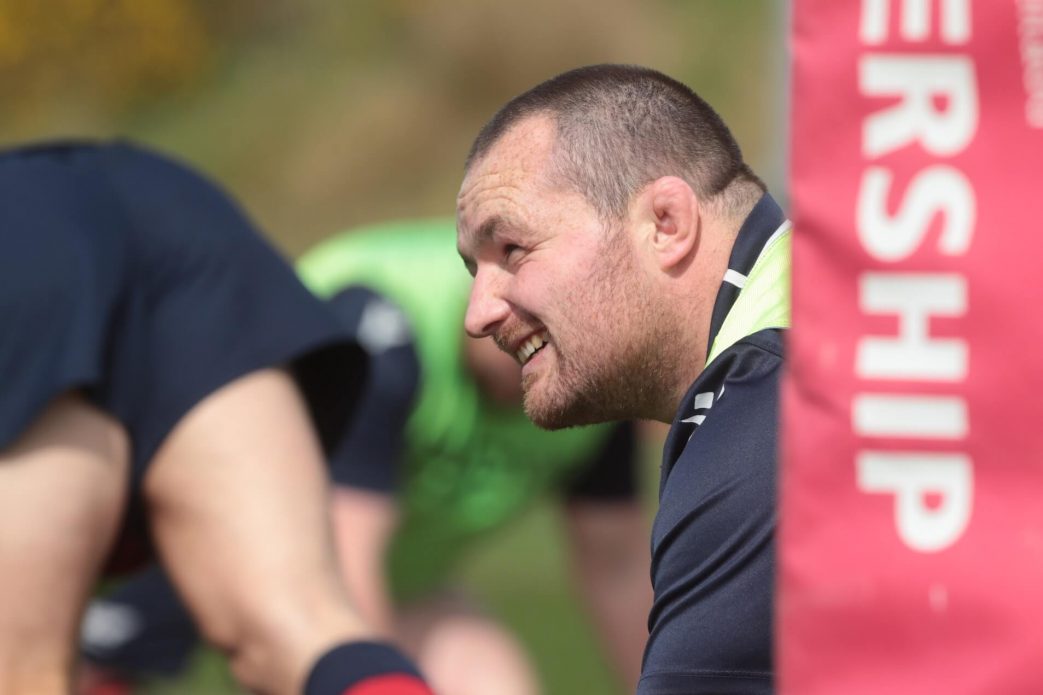 Wales international hooker Ken Owens will captain a much-changed Scarlets side to take on Sale Sharks in the Heineken Champions Cup round of 16 on Sunday (17:30; BT Sports).

Owens is one of nine members of Wales’s Six Nations title-winning squad named in the match-day 23 for the knockout tie at Parc y Scarlets.

Head coach Glenn Delaney has made eight changes to the side that fought back to beat Connacht in a Guinness PRO14 thriller last time out.

Leigh Halfpenny will play his first game since the Six Nations clash with Scotland, linking up in an all-international back three with fellow British & Irish Lion Liam Williams and Johnny McNicholl, who has recovered from a shoulder injury.

Steff Hughes gets the nod at outside centre and will partner Johnny Williams – man of the match against Connacht – while Gareth Davies links up with Dan Jones at half-back.

Up front, Wyn Jones and Owens pack down alongside South African tight-head Pieter Scholtz in the front row, Jake Ball comes in at lock, while the back row of Aaron Shingler, Jac Morgan and Sione Kalamafoni remains unchanged.

Among the replacements, prop Steff Thomas is set for his European debut off the bench. Elsewhere, Scotland international Blade Thomson has recovered from the head injury that has kept him out since Scotland’s Six Nations clash with Wales. Dane Blacker, the fit-again Sam Costelow and Wales and Lions centre Jonathan Davies provide the backline cover.

“Sale are a very good team and very physical as you would expect with their South African influence, they have some world-class performers and big-game performers. For us, it’s about playing our game our way. It’s going to be a game of chess between two incredibly contrasting styles, it’s going to be a great battle.

“It’s been great to have the Wales internationals back after their Six Nations success; we’re also three wins from our last four matches so there has been a real buzz about the place this week. We’re all looking forward to a big European knockout tie.”