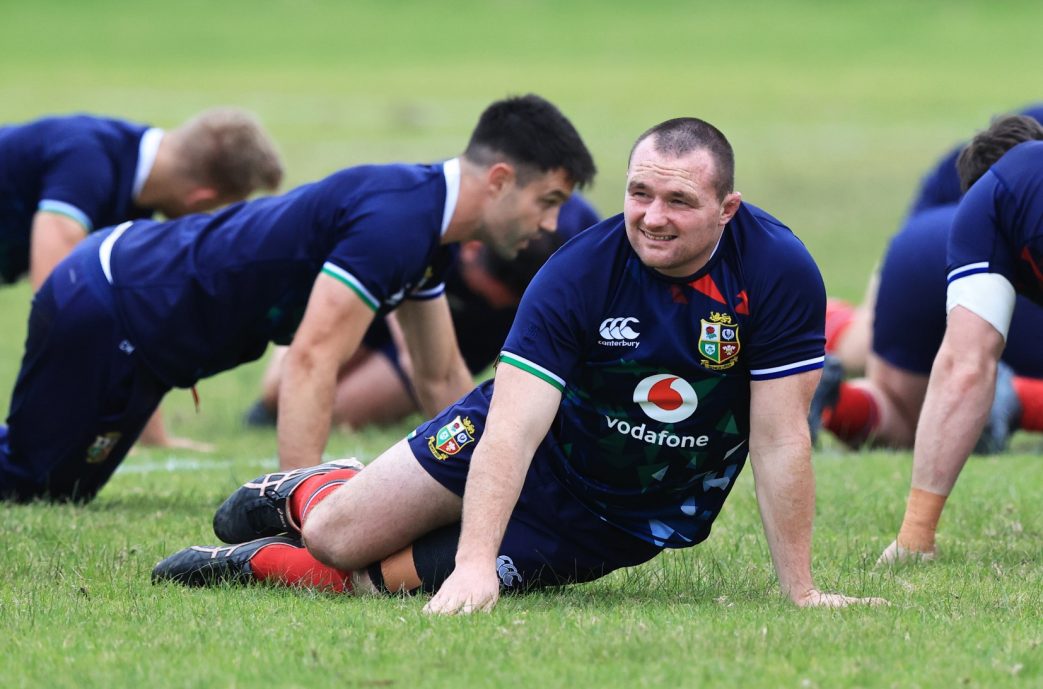 Scarlets skipper Ken Owens has spoken of his pride at making his first Test start for the British & Irish Lions in Saturday’s series finale against the Springboks.

Owens is drafted into the team showing six changes from the second Test loss in Cape Town and will pack down alongside Scarlets team-mate Wyn Jones. A third Scarlet, Liam Williams, is also handed his big chance at full-back.

“It is my first start which I am hugely proud of and a Test series decider against the world champions is right up there as one of the biggest games in my career,” said Owens.

“Starting is a slightly different role but the fundamentals of the game are the same. The way we are going to want to start this Test match is very similar to creating that impact around the team later on.

“It’s about being accurate, bringing that energy early on and making sure the set-piece is in a good place to give us the opportunity to do what we want to do.”

On playing next to Jones, who will make his Lions Test debut, Owens added:  “I was hugely proud of Wyn getting the call in the first place and devastated a couple of days later when he was ruled out.

“I’m glad he’s managed to get himself back to fitness and got that starting jersey. He has been outstanding for Scarlets and Wales over the last couple of years and it’s great to have the opportunity to play for the Lions.

As for the challenge of bouncing back from last weekend’s heavy defeat, Owens insisted the Lions won’t be carrying any scars: “The confidence is still there and we know and trust our processes and what we are trying to achieve,” he said.

“We are here for a huge decider and are in a good place. We know the challenge coming from South Africa because they are going in the same position, so it all bodes well for a great finale.”