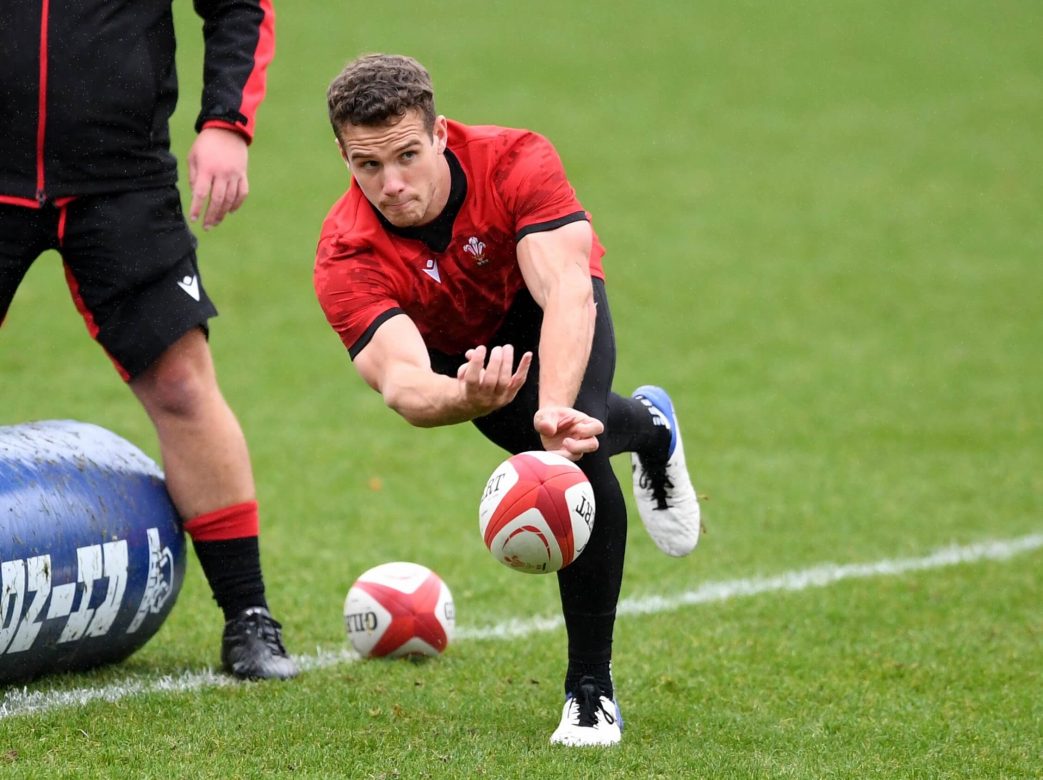 Scarlets duo Kieran Hardy and Johnny Williams are set for their first Wales caps after being named in the side to face Georgia at Parc y Scarlets on Saturday (KO 17.15 Live on Amazon Prime & S4C).

Scrum-half Hardy and centre Williams will become Scarlets internationals number 239 and 240 when they take the field in Llanelli.

They will be joined by Scarlets team-mates Liam Williams, Johnny McNicholl, Wyn Jones, Samson Lee and Jake Ball in the starting XV, with James Davies named among the replacements.

Wales head coach Wayne Pivac has made 13 changes in all for the second fixture of the Autumn Nations Cup campaign.

An experienced front-row of Jones, Elliot Dee and Lee are named with Ball and Seb Davies packing down in the second-row.

Uncapped Liam Botham, who trained with the national squad as part of this year’s Guinness Six Nations, will make his debut alongside captain Justin Tipuric and Aaron Wainwright.

Hardy will make his debut at his regional home ground and partner Sheedy who starts at fly-half for the first time.

Williams will be partnered on his first appearance by Nick Tompkins in the midfield with Rees-Zammit, McNicholl – a call up to the squad this week – and Liam Williams comprising the back-three.

“Saturday is a huge opportunity for the players and for us as a squad looking ahead to the future and to RWC 2023,” said Pivac.

“As we have said all along, the Autumn Nations Cup is a great platform for us to give opportunities to players, to build depth and experience.

“It’s a great honour for the new caps and the players making their first starts, they have trained well and deserve this opportunity to represent their country.”