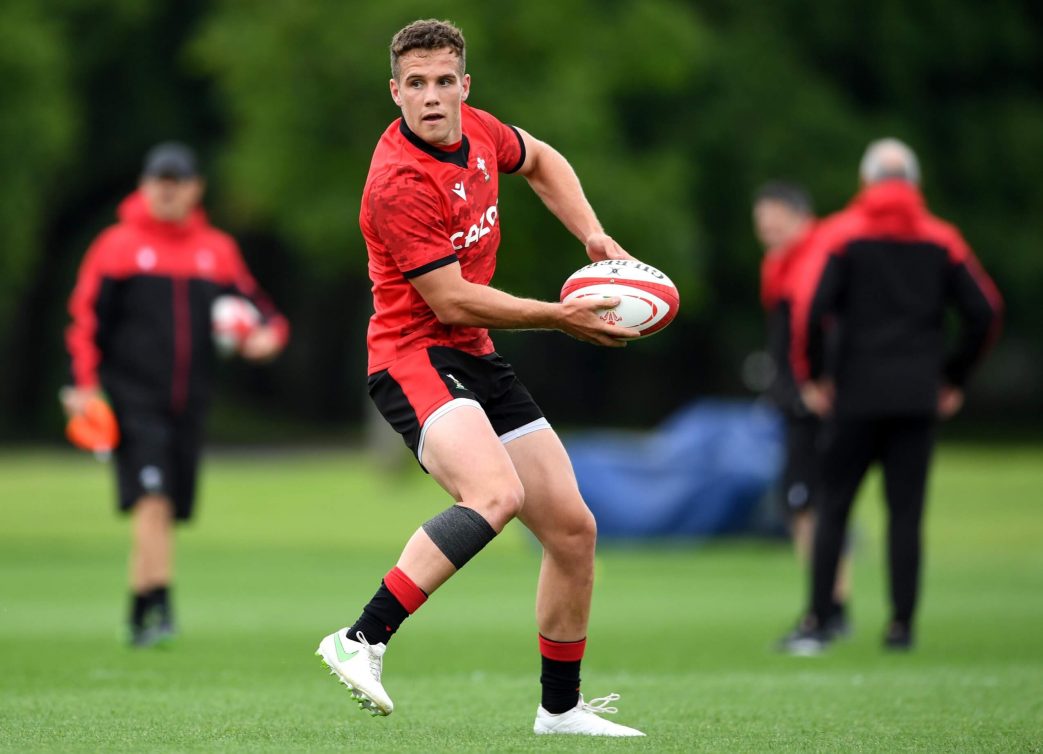 Scarlets scrum-half Kieran Hardy has been named as one of three changes to Wales’s starting XV for Saturday’s international against Argentina at the Principality Stadium (1pm).

Hardy replaces Tomos Williams at scrum-half, Jonathan Davies leads the side from centre once again, while hooker Ryan Elias is named among the replacements.

“Argentina provide the perfect opponents for us this weekend and are the exact test we want for this group of players,” said Pivac.

“We will be tested up front and the physicality will be at a level that some of these players have not experienced before but that will answer a lot of questions for us as we build towards Rugby World Cup 2023.

“It’s great to play in Cardiff once again and we want to play an exciting brand of rugby, which will have supporters up off their feet. It promises to be a great occasion.”