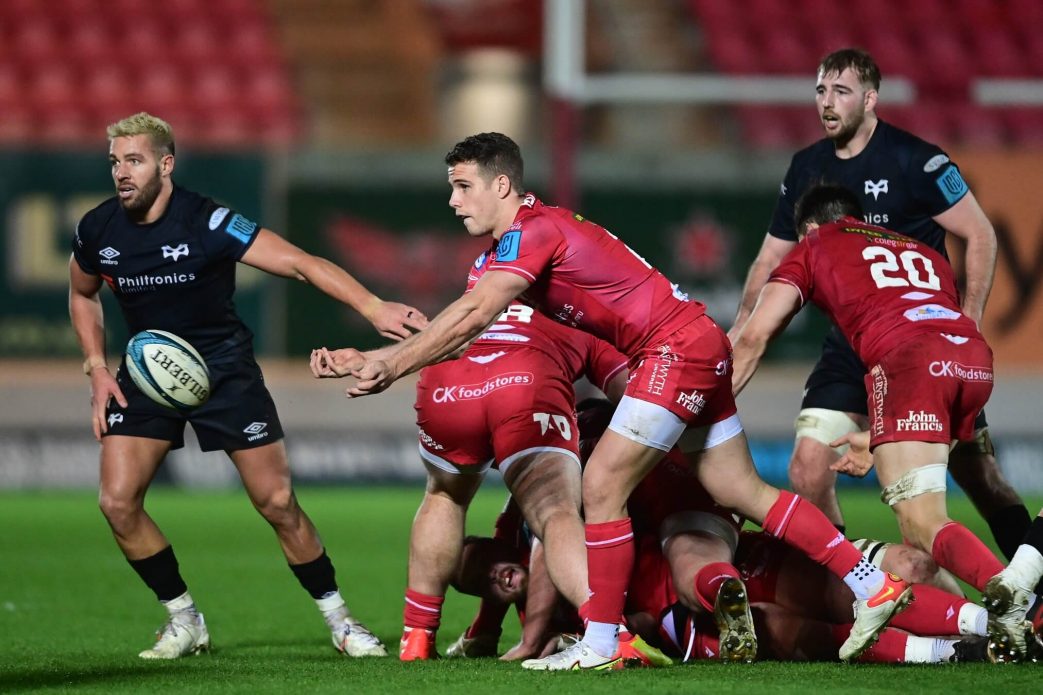 Scrum-half Kieran Hardy has been released from Wales’ Six Nations squad to feature for the Scarlets in Friday’s United Rugby Championship match against Ulster in Belfast.

They will rejoin the Wales camp on Sunday to continue preparations for the Guinness Six Nations first round match against Ireland on Saturday, February 5.