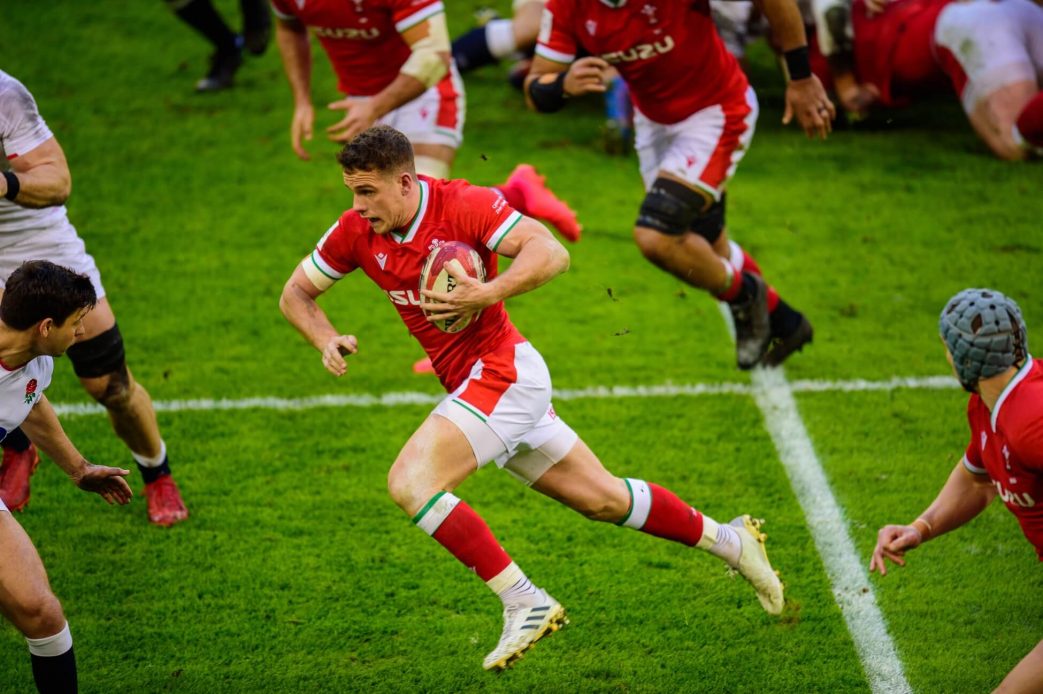 Kieran Hardy has been released from Wales’ Six Nations squad after suffering a hamstring injury in the win over England.

The scrum-half produced an outstanding try-scoring display in the record 40-24 victory, but left the field in the second half after pulling up with a hamstring issue.

The Welsh Rugby have confirmed that the 25-year-old will play no further part in the tournament and will continue his rehab with the Scarlets.