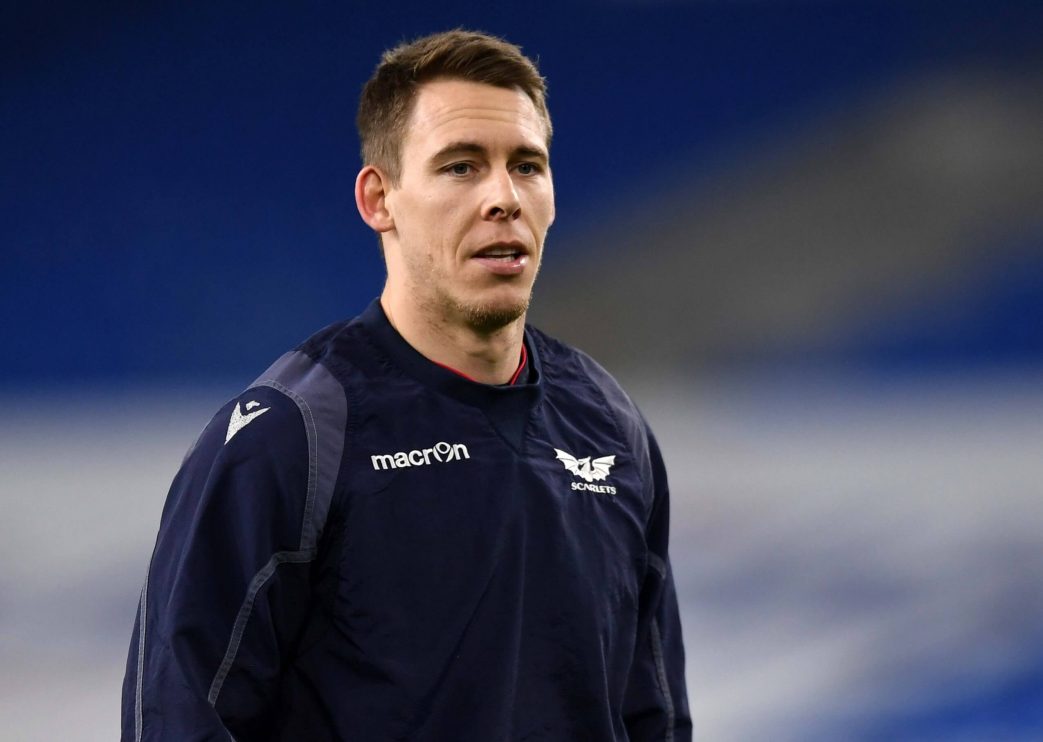 Liam Williams has been banned for a period of three games following a judicial process that took place on Tuesday, January 12, resulting from the red card he received during Round 11 of the Guinness PRO14.

The player was shown a red card during the Cardiff Blues v Scarlets game on January 9 at Cardiff City Stadium by referee Craig Evans (WRU) under Law 9.20 (b) – a player must not make contact with an opponent above the line of the shoulders.

The disciplinary process for the red card offence was presided over by judicial officer Sheriff Kathrine Mackie (SRU). The player accepted that he had committed an act of foul play which warranted a red card. The incident was found to merit a mid-range entry point, which indicates a four-week suspension for this offence.

The judicial officer determined that there were factors, including the player’s remorse, which warranted mitigation of one week. The player is suspended from participating in the next three meaningful fixtures for which he is fit and available for selection