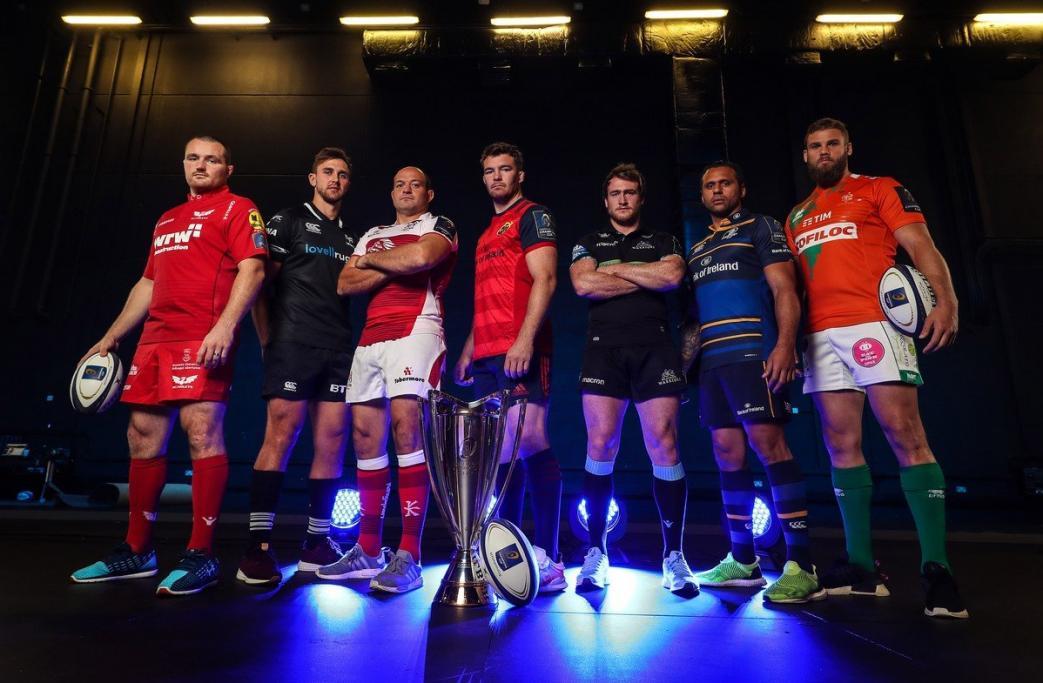 Scarlets can call upon ten of their returning internationals for Saturday’s third round European Rugby Champions Cup clash against Benetton Rugby at Parc y Scarlets.

Ken Owens returns to captain his side as the Scarlets take on the Italians in the third round of the Champions Cup.

Looking ahead to the game Head Coach Wayne Pivac said; “If we’re good enough to win both games technically three teams could be first-equal after these two weekends. What we can control is the game this weekend.

“The biggest challenge for us will be integrating everyone back in and starting well giving ourselves the best chance of scoring four tries. If we can do that we’ll be very pleased.

“We also understand that Benetton are a better side than they have been in recent years. We played them a few weeks ago and having played them only a few weeks ago in the league, we know that they’re a tough nut to crack, and they crossed the line on two occasions that night.

“We know it’s not going to be a walk in the park. We will be targeting five points, we know that will be a challenge, but we will be trying to maximise as much as we can over the next two weeks.”

Scarlets team to take on Benetton Rugby in the third round of the European Rugby Champions Cup, Saturday 9th December kick-off 1pm;