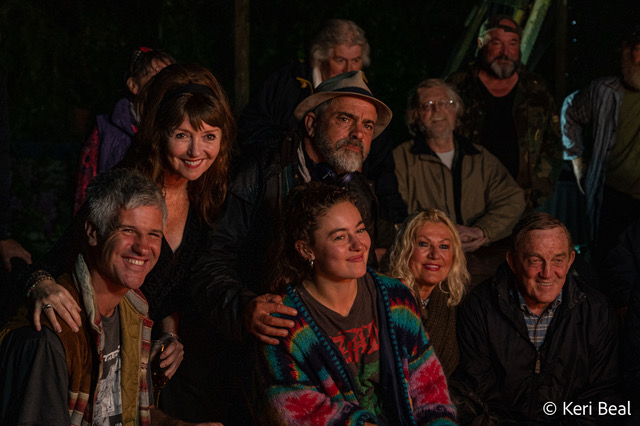 La Cha Cha is a counterculture romantic comedy about community, love and not going gentle into that good night. Set on the Gower Peninsula, it is the ultimate feel-good film of the year at a time when everybody needs more music, laughter and connection in their lives.

Solti Buttering (Liam Hourican) is on a road trip to scatter his grandfather’s ashes.  Finding everywhere closed, he stumbles across La Cha Cha, a holiday park with a community of retired characters, living off grid and having the time of their lives.

La Cha Cha will be in cinemas across Wales from September 17.