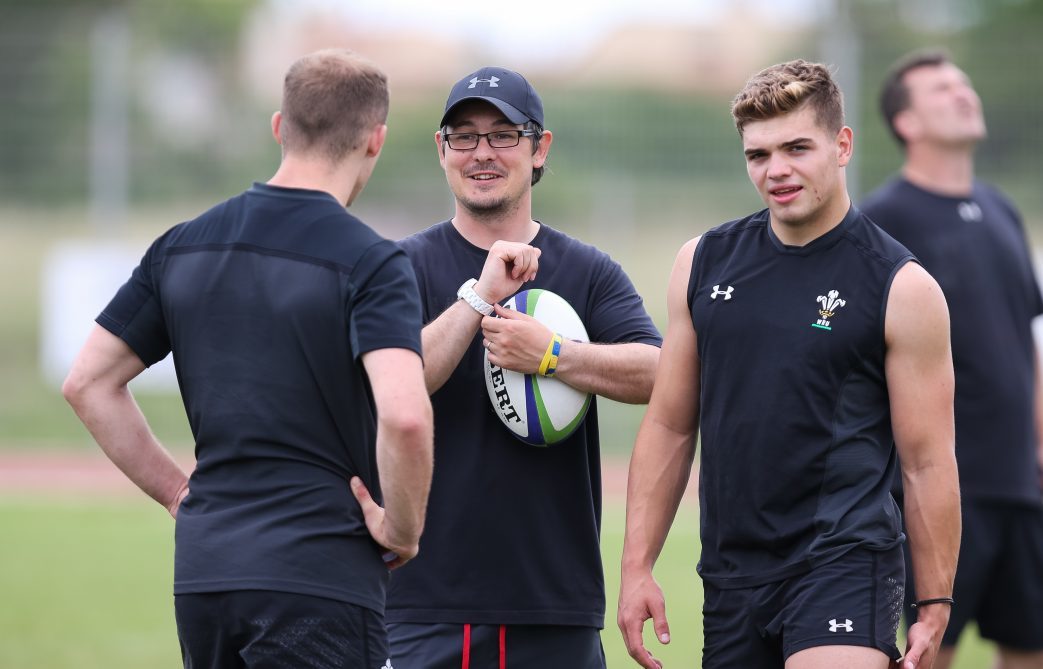 The Welsh Rugby Union has named its pathway programme coaches for 2018/19, as it continues to support and develop the nation’s up-and-coming coaches.

Gareth Williams will head up the Wales U20 programme, complementing the Head Coach of Player Transition role in which he was announced earlier this year. Richie Pugh steps up to become head coach of Wales Sevens, having served as Williams’s assistant coach since 2016.

Geraint Lewis and Chris Horsman will continue to lead the Wales U18 programme – an age grade at which they have had much recent success – whilst also taking charge of the revived Wales U19 team which is set to compete in fixtures this coming season.

Geraint John, the WRU Head of Rugby Performance, says that working closely with the regions is a key part of the programme’s aim: “We’ll have regional coaches involved in all facets of our programme in order to assist in their development. This is an important aspect of the WRU’s strategy.

“For example, the U20s team will be supported by Scarlets’ Richard Kelly and Dai Flanagan, both of whom were involved last year and have great experience in both the regional game and bringing youngsters through. Andrew Bishop from Ospreys will also be a new voice amongst the coaching team, which is a big plus.”

At various stages throughout the 2018/19 season, the Wales Sevens programme will be supported by regional coaches – something that was touched upon last season when Cardiff Blues’ Richie Rees assisted the team at Hong Kong Sevens.