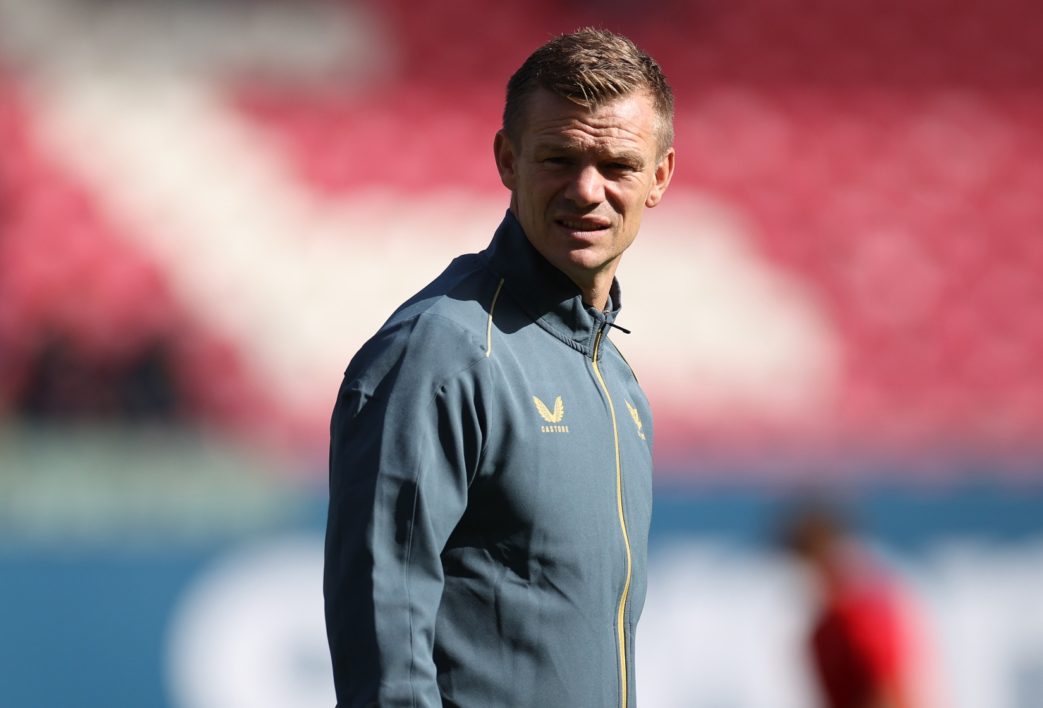 Dwayne Peel has urged his Scarlets side to put together the ‘whole package’ as they prepare to head out to Italy to take on Benetton on Saturday.

Scarlets have been involved in a derby draw against the Ospreys and a high-scoring 55-39 defeat to Ulster in the opening two rounds of the BKT United Rugby Championship.

In both matches they have enjoyed patches of dominance, but Peel wants his players to deliver the all-round performance he knows they are capable of.

He said: “Obviously, it’s not where we wanted to be on the back of these first two games; this a big week of prep ahead of another massive game in Treviso this weekend.

“I don’t think we are far away, we were good in attack against Ulster, scored some nice tries, but we need to put the whole package together and we haven’t done that in the opening two games

“We have had two games of high intensity and we have another against Benetton, they rested a few players for their match against Leinster so they will be fully firing into us I am sure.”

Reflecting on the loss to his former side, Peel added:  “It was a huge effort, but we were second best in the fundamentals of the game – basically that is what won Ulster the game. They exited better than us and put pressure on us through their kick chase. I thought Cooney’s kicking was excellent.

“There are a few discipline areas that we need to tidy up, but it was a game of high-intensity, lots of tries and with seven minutes to go we were six points behind. I am disappointed we didn’t nail the fundamentals and at this level when you play the top teams that has to be your bread and butter.”

Those words were echoed by hooker Daf Hughes, who came off the bench to touch down for two second-half tries as the Scarlets threatened a comeback victory.

“Yes, we got back into the game, but it was frustrating, there were key moments we didn’t get right,” said Hughes.

“We are still building, still working on a lot of things and we know we need to tidy a few areas up.

“We will continue to work hard and be honest with each other. We all know the standard of the URC has gone up and we are expecting another tough game against Benetton on Saturday.”