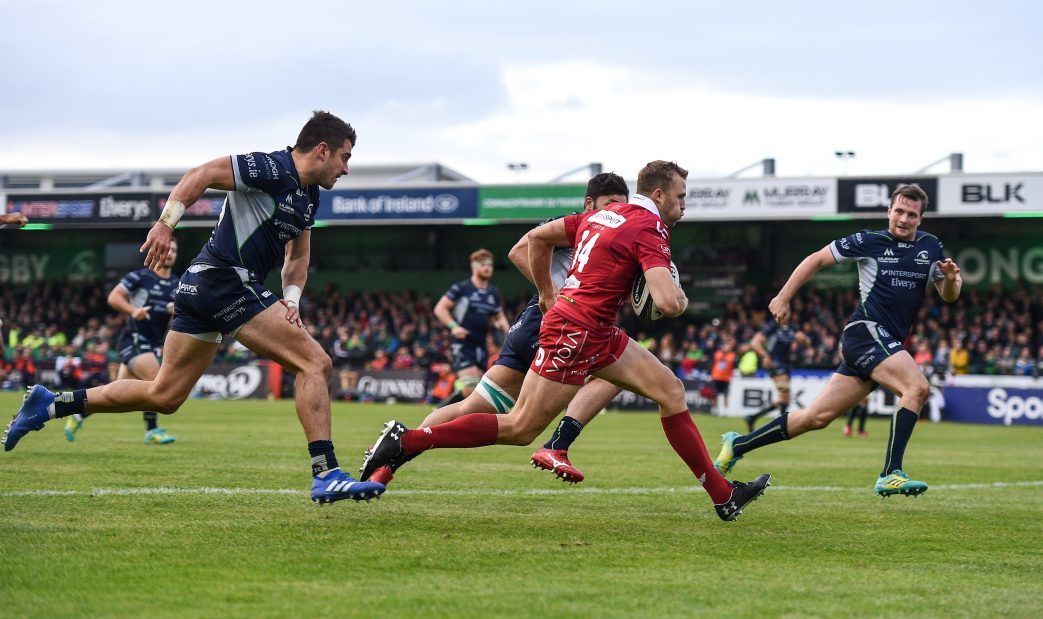 Scarlets return to Guinness PRO14 action at Parc y Scarlets on Friday night looking to secure a victory over Ulster to return to the second place in Conference B.

Head Coach Wayne Pivac welcomes the return of Tom Prydie to the wing having been out of action since the derby clash against Ospreys with a shoulder injury.

Scarlets return to Parc y Scarlets needing a victory to keep a foothold at the top of Conference B in the Guinness PRO14.

Looking ahead to the game head coach Wayne Pivac said; “Ulster don’t lose too many (to Ireland). We played them in the international window at home last year. After a slow start we played very well.

“Our focus now is on ourselves, it’s really about spending as much time focusing on our game and being as accurate as we can.

“We weren’t (accurate) against Edinburgh and we were very disappointed about that as a squad and as a management group. We know that we are better than that performance. We have to keep working really hard through this period.”

Scarlets return to Parc y Scarlets for the first time since mid October, Pivac went on to say; “We’ve got a proud record at home and it’s an opportunity for us to get more points to throw us back in to the second spot in our conference, which is where we want to be with the internationals back with us in a week’s time.”