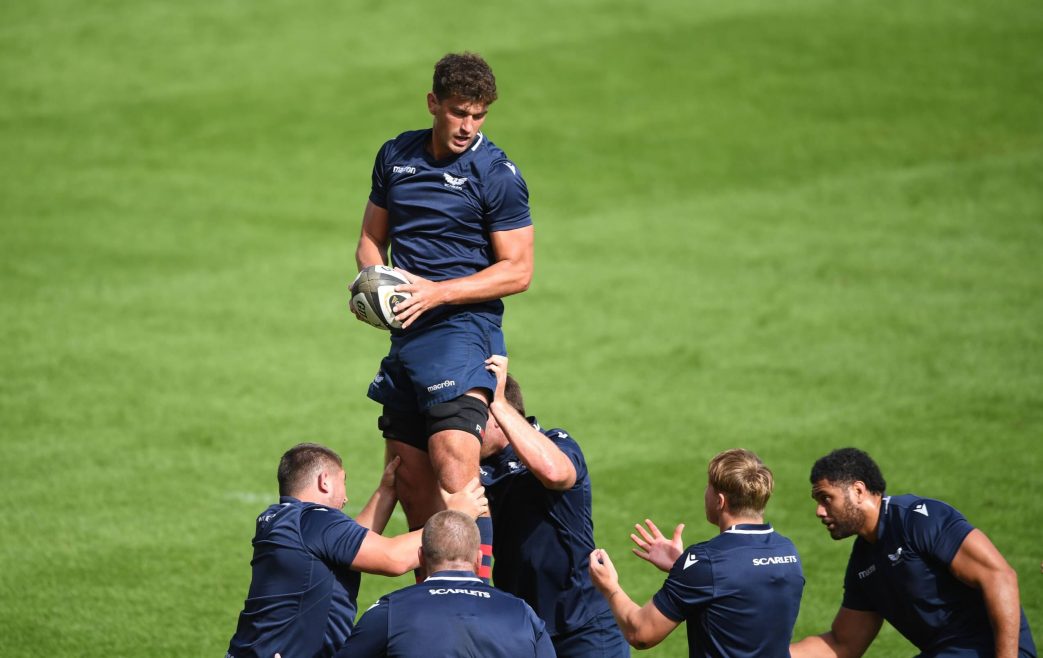 Lewis Rawlins returns from injury to take his place in the Scarlets side for Monday’s crunch Guinness PRO14 round 16 clash with Connacht at Parc y Scarlets (20:00, S4C & Premier Sports).

The second row forward, a member of the Scarlets’ PRO12-winning team, has been recovering from neck surgery and hasn’t played since the defeat to Glasgow in October.

Rawlins is one of three changes to the side that took the field against Munster last time out.

With Johnny McNIcholl ruled out with a shoulder issue, Tom Rogers, who is back to fitness after a knee injury, starts at full-back.

The only other change in the back division is at fly-half where Dan Jones returns to the side in place of Angus O’Brien, who is named among the replacements.

Ryan Elias and Johnny Williams have been released from Wales’s Six Nations camp and are included on the bench.

Wales international Rhys Patchell had been due to make his comeback in this match, but picked up a hamstring injury in training on Saturday.

Scarlets, third in Conference B, are targeting the win that will all-but secure their place in next season’s Heineken Champions Cup.

“We have put ourselves in a decent position in terms of Champions Cup qualification, we know it is in our control. The win over Edinburgh a few weeks ago was how we are looking to play the game and hopefully we can produce a similar performance that is good enough to give us the result we want.”